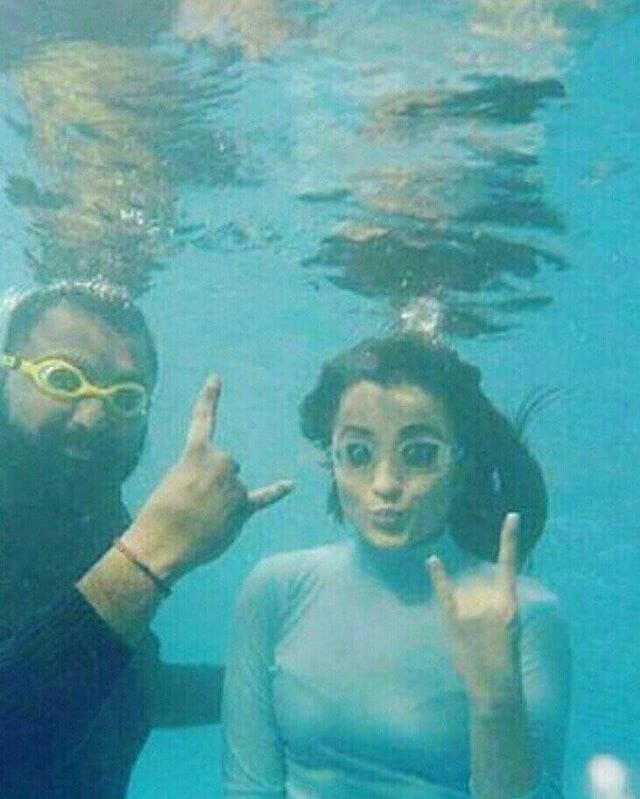 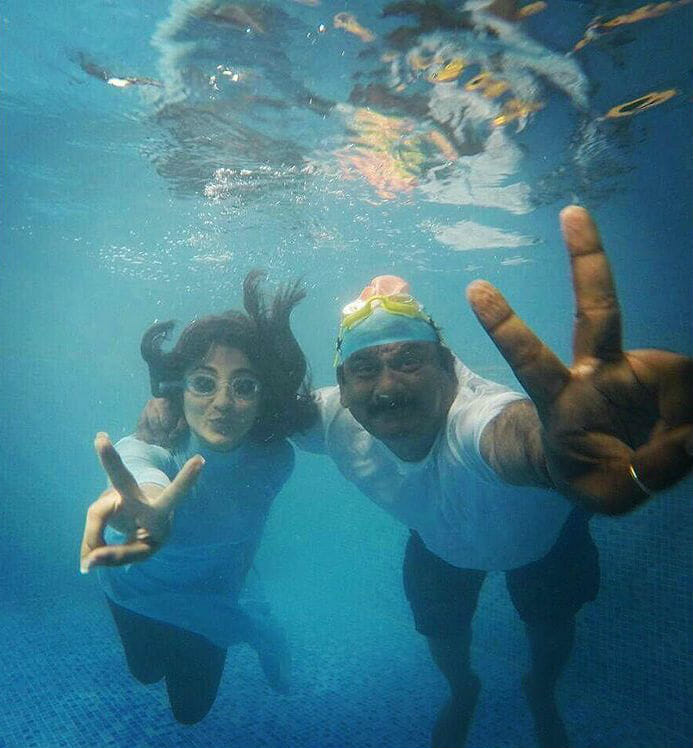 Presently as there is no chance in Bollywood, she has decided to act in South Film industry again. To get chance again in Tamil and Telugu, she has uploaded many glamorous photos in Instagram and recently she has released her photo inside the water in two-piece bikini.

Same way actress Trisha has also uploaded her photo to grab the attention of producers. Trisha recently tasted success with ‘Kodi’. Watch out this space for more updates.