Kollywood heartthrob actor Suriya’s S3 movie teaser was released in You Tube and the teaser has many positive and negative feedbacks from many. The movie producers are working to make the teaser create a record and few are not happy with it. The teaser has showed that in Singam Part I he was chasing local rowdies and in Part II Suriya was chasing international rowdies. 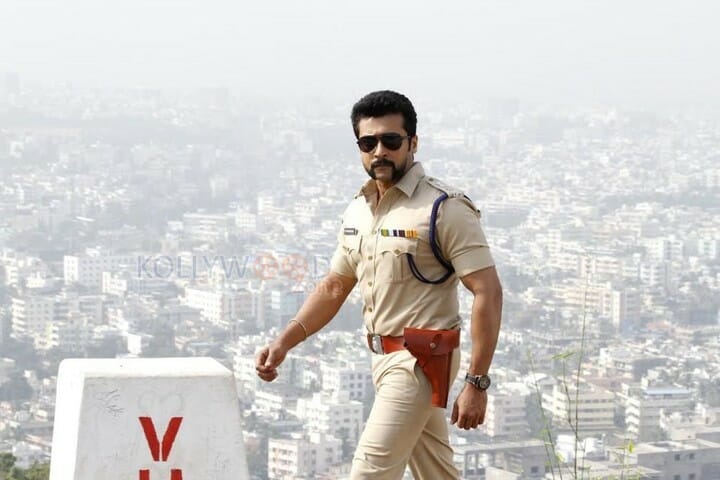 Kollywood sources have stated that in S3 he is chasing Universal rowdies and it is believed that Suriya will be seen as an Andhra police to attract his Andhra fans.

Suriya is seen right from the starting as an Andhra police officer and his Tamil fans will have the feeling as if they are watching a dubbing movie. There may be positive and negative comments but Suriya’s fans are excited about the teaser. Keep watching for more updates.