Director Mahendran has written screenplay for yesteryear movies like Naam Moovar, Sabhash Thambi, Thanga Pathadakkam and he carved a niche for himself in Kollywood industry. Due to that success he directed Mullum Malarum for the very first time and later he directed Udhiri Pookal, Johnny and he was last seen in Sasanam. 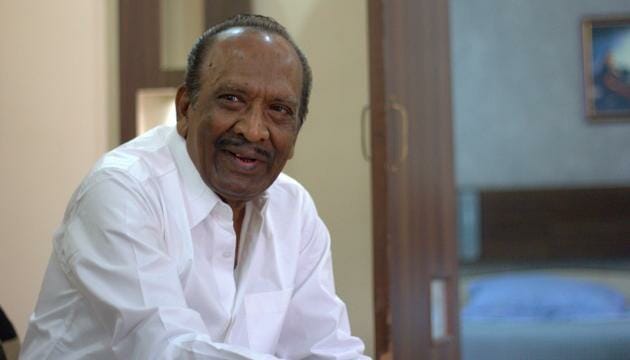 After that project, the director stayed away from the film industry for lots of time and now he is back as an antagonist in Vijay’s Theri which is directed by Atlee. Earlier the director has also acted in Kamaraj movie. Director Mahendran never accepted ‘Theri’ initially. But after reading the script he signed the movie.

In the movie, Director Mahendran has followed Kabali Rajini style. He will be seen in complete white hair and cigar on his mouth. His character is completely negative and will be talk of the town. The director is happy to share screen space along with Vijay.

Clash between Vikram and Dhanush