Simbu’s previous movie Vaalu faced many problems during the release and the movie got more troubles which elongated like Hanuman’s tail. The movie got released after a long gap and still the Telugu version Sharp is not yet released. 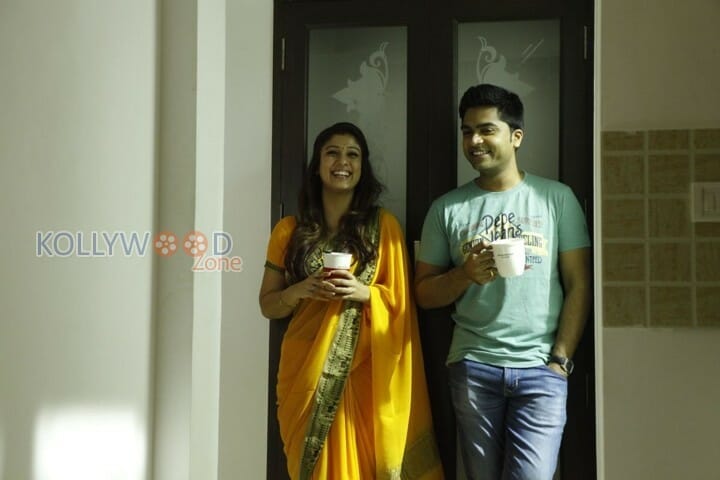 Meanwhile, Director Pandiraj has directed Idhu Namma Aalu with Simbu and Nayantara and the movie went under lots of financial problems, actress dates and some legal troubles. Most of them were fed up that Idhu Namma Aalu will also get into trouble and never get a release.

But the team shot ‘Maaman Waiting’ song with Adah Sharma. That song was canned without the presence of the director Pandiraj. It is anticipated that the movie will hit screens during April. But right now the post production works might push the movie to May. Simbhu expects that , this project gets released without any hiccups.