Women-centric films are in our industry and that is a challenge that we must overcome. Bramma, whose recent release Magalir Mattum has women as the leads, expressed dislike for the term women-centric. He says, “I don’t believe in calling a film women-centric. When an actor plays the lead, we don’t call the film male-centric. So, what is with the ‘women-centric’ tag? There are just story-centric films. And mine will be a feel-good family entertainer. This film is a celebration of women; the intention is to not make them cry! And it’ll be the men and kids in the family who will find the film more appealing.” 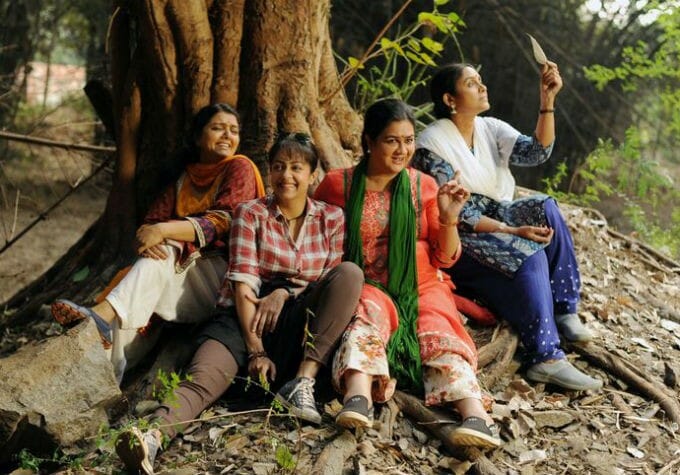 This is his first venture in the genre and he is feeling the pressure, “I’m confident about the script, but I believe that art, too, lies in the eyes of the beholder. So, I’m eagerly waiting to find out how the audience likes the film. The tension, anxiety is still there.”

But what about recognition? Bramma have the perfect reply, “I didn’t do my first film for the awards. But since it was appreciated, I realized I had to rise above the challenge. There would be a comparison scale, but I feel I’ve done justice to an extent. I didn’t carry the weight of the awards when I made Magalir Mattum.”