Previously hugging and kissing scene in the movie was not common. Currently kissing and hugging had become more easier in movies. Kajal Aggarwal said acting in such type of scenes before the cameraman and many technicians is really a tough task. 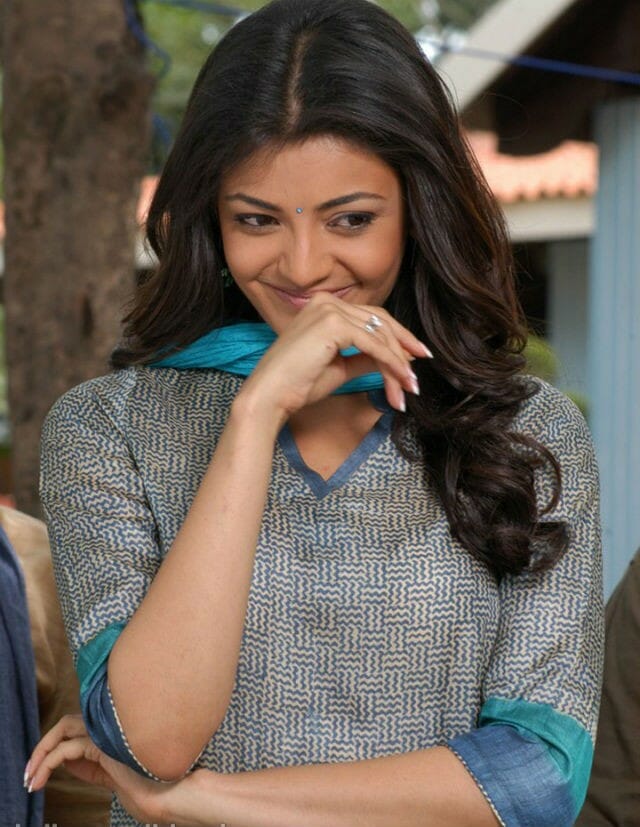 Kajal had felt shy in acting in kissing and hugging scenes before many. Even fans will be around her and Kajal feels very much shy. Kajal Aggarwal is in the industry for more than ten years.

She had acted with all the lead actors. Currently she is acting in Vivegam with Ajith, in a Telugu movie with Rana Daggubati and in Vijay’s 61st untitled movie. She had also decided to act in heroine oriented movies hereafter.

Why Kamal hasn’t join hands with Rajini in...

Venkat Prabhu Directorial Manmadha Leelai Gets an A...

Actress Chandni to play the role of a...