Director Anandha Moorthy had directed Maaveeran Dileeban and the movie had won many awards. Currently he had directed Sinam movie and the cinematography work was looked after by Saravana Natarajan. 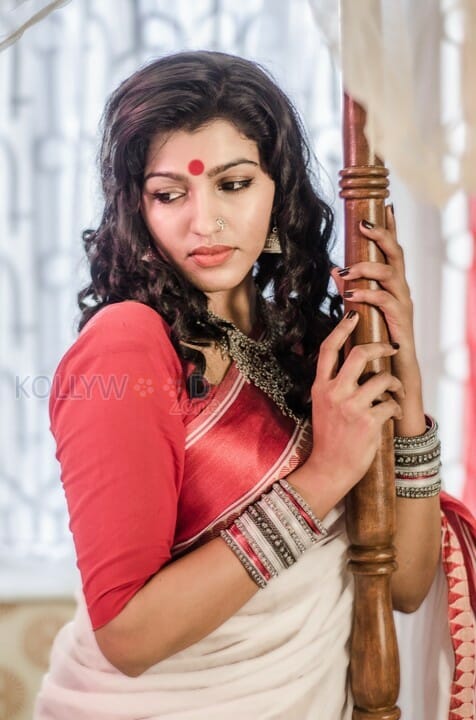 The movie is about Mumbai based prostitute. Dhanshika had acted as a prostitute in the movie. The director said a women in the brothel area has her own feelings and emotions.

It is a short film and actress Dhanshika had acted in the movie without getting any salary. The director had directed the short film as it will not be allowed by the Censor Board.