Recent reports say that actress Nayanthara will be playing a cop role in her upcoming Tamil thriller titled as “Iru Mugan” with the actor Chiyaan Vikram. 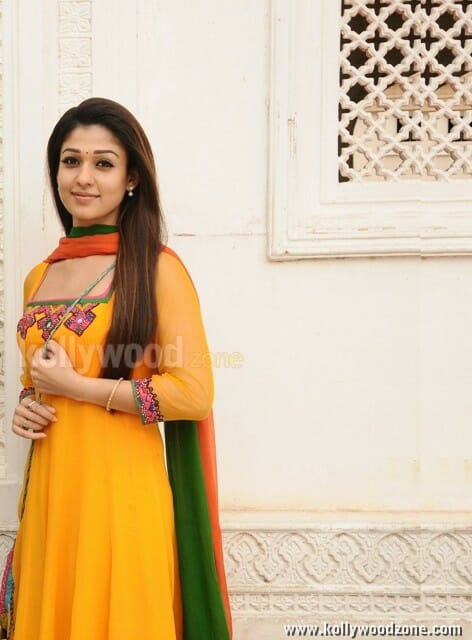 “She will be seen as an undercover agent in the film. In this role, she will also get to do some action sequences,” sources said. This is the first time Nayanthara has paired up with Vikram, who will be doing a dual roles in the film.

Currently the shoot of this film is happening in Malaysia, the film is directed by Anand Shankar. The film also has Nithya Menen as the second female lead. Harris Jayaraj is composing music for this film. To know more information about this film, stay tuned with us flocks.