Kollywood industry’s actor Dhanush has many followers in his Twitter page and when compared to Rajinikanth, Dhanush has more followers which are currently trending in social websites. Sources have stated that Rajini has thirty lakh and ninety six thousand followers, but Dhanush has around fifty lakh followers in Twitter. 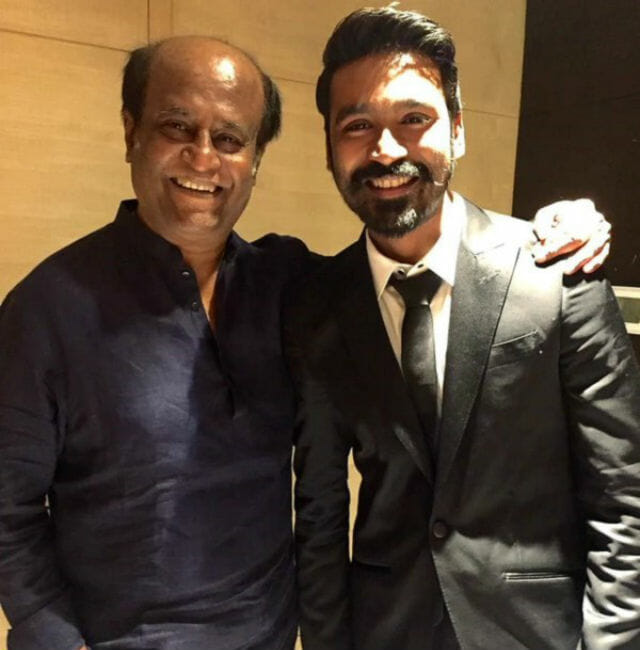 Dhanush is uploading photos and posts in Twitter account and so far he had posted 1965 posts and 145 are following him consistently and persistently. He had become popular through ‘Why this kollaveri’ song and currently his followers are increasing in huge way.  Dhanush’s VIP 2 movie is ready for release and still the count will keep going.