Kollywood industry’s top actresses remuneration is based on their market are been paid for their achievements.  Apart from acting they are also acting in many commercials and are making more money. They have huge fan bases and are actively having touch with their fans through Facebook and Twitter account. 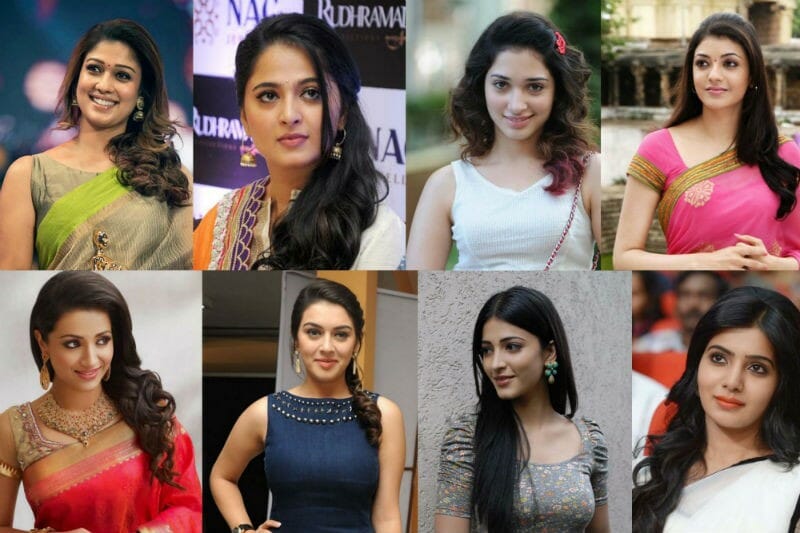 Kollywood’s lady superstar Nayanthara is earning four crore for her movies. Currently she had decided to reduce the salary amount as her market had come down gradually. After the success of Baahubali 2, Anushka is demanding five crore and recently she had acted in Baagmadhi which is a Telugu movie.

Kajal Aggarwal is earning two crore and she is acting up Tamil and Telugu movies. At present she is acting in Mersel and Vivegam. Samantha is getting two crore, Trisha earning one and a half crore. Shruthi Hassan, Hansika Motwani and Tamannah are getting one crore as their remuneration. Stay tuned for knowing more about Kollywood’s leading actresses at the earliest.