Shruti Haasan is one of the gorgeous actress in Kollywood. She already underwent plastic surgery during initial stages of her career. If you look at her face in ‘7 aam Arivu’ and right now, there will be lots of difference. 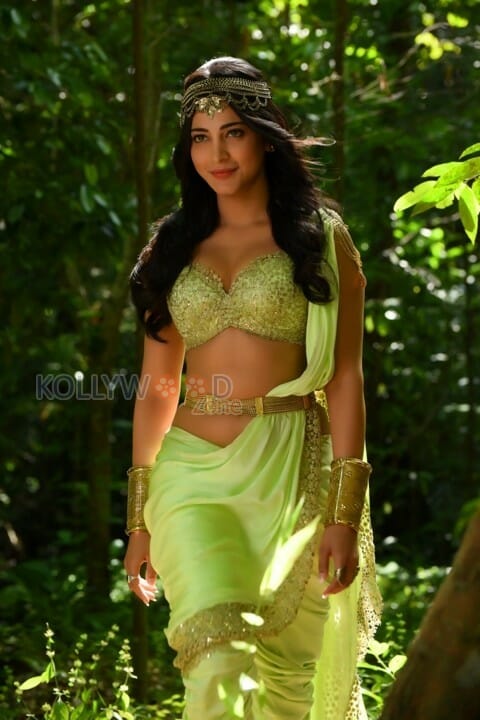 The actress clearly did plastic surgery on her lips and nose. The actress is right now on cloud nine as her last few movies are huge success. In Telugu, it’s ‘Srimanthudu’ and in Tamil, it’s ‘Vedalam‘. Both the movie have crossed the 100 Crore landmark.

The actress is flying sky high. In this case, the actress recently has went to abroad. Even though she says that it was for her vacation, we hear from close sources that the actress is planning to do plastic surgery once again. She is going to do it on cheeks this time.

Shruti haasan is right now acting in remake of ‘Premam’ in Telugu version. We need to wait a while to see whether the job is half done or completed. Watch out this space for more updates.
You might also like
Shruti Haasan
previous post