The actress recently signed a new project under Selvaraghavan direction.  The movie was titled ‘Kaan’. Shooting started and some well wishers have told Taapsee not to sign the dotted line as most of the Simbhu’s movies are not shaping up and they never get release. 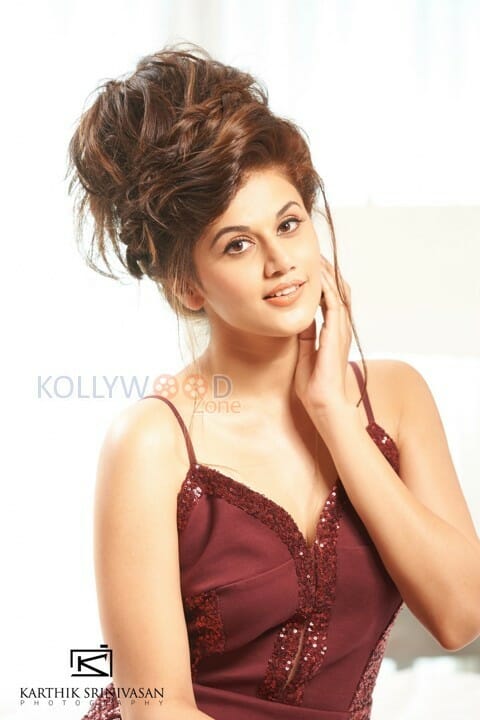 But despite all those warnings she signed and now she suffers.  She was doing role of a cop in that movie. The actress hoped that the movie will be revived soon. But it has been more than 6 months and the actress lost all hope.

Now we hear from sources, Taapsee was first given the chance to act in Dhanush’s new movie under Durai Senthilkumar direction. But Taapsee politely ignored the offer as she doesn’t want to be sidelined once again.

Jayam Ravi and Aravind Swamy to be cat...