Samantha the blockbuster baby of Tollywood is all set to have dual releases on Vinayakar Chaturthi, with Seemaraja starring Siva Karthikeyan and U-turn the Tamil Telugu bilingual both releasing on September 13.

The actress has been on a promotional spree for both the movies and is expecting to score two more blockbusters. In such a scenario, Samantha had been answering questions from her fans in twitter., One of the users had asked her if she had the habit of sleepwalking and she had replied she does not walk in sleep but bites her teeth during sleep. 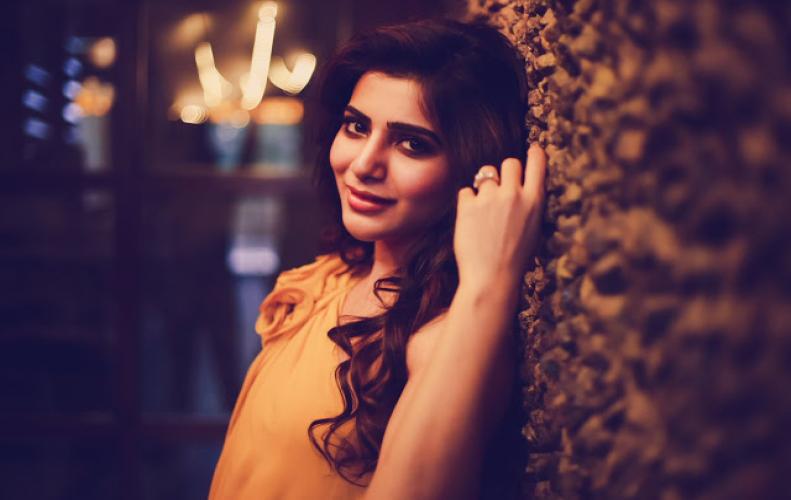 The actress also opened about her past love life and said that she has made some poor choices indeed and her life should have been ruined. But somehow God has saved her and now she is far from miserable. The actress also accepted that casting couch do happen in the industry and she advised upcoming actresses to be cautious and asked them to refrain from such things.

The actress finally said that she is happy to clash with her own husband and she is looking to win him at the Box-Office race. Naga Chaitanya’s Telugu movie ‘Sailaja Reddy Alludu’ is also releasing on the same day as Samantha’s ‘U-Turn’ does.

“I will commit suicide when my scenes are cut” :...