AR Rahman, the name that says it all. The Oscar, Grammy winning music maestro is riding high with his film One Heart: The AR Rahman Concert Film. It was a sunning change to see such a shy person as him, to face the camera. 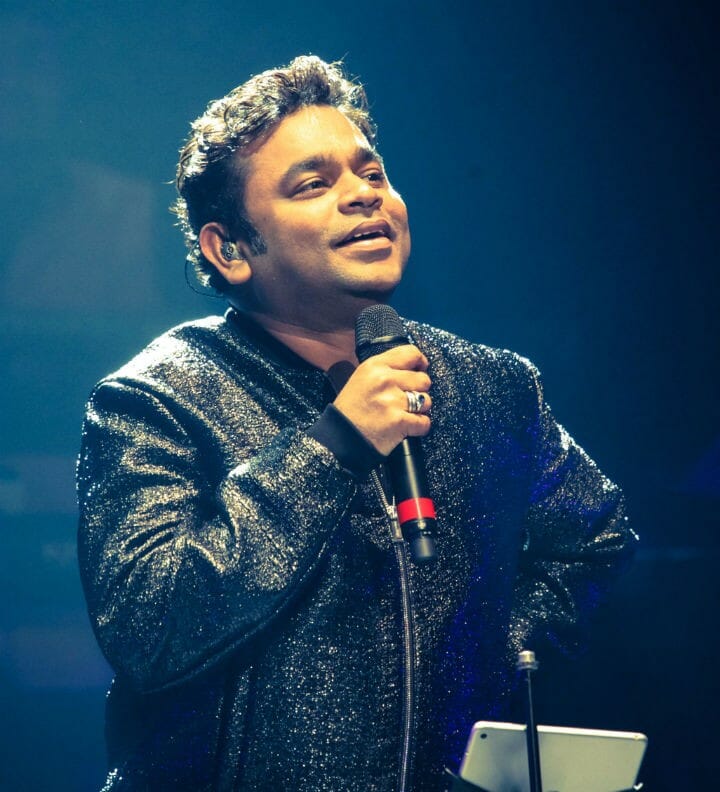 So, it was up-to Rahman himself to clear the doubts. He says, “I thank my wife for this changeover. She is my stylist and started dressing me up well for events. It’s good to have someone who can take care of the way you look, right? I am a very instinctive person and don’t like to see myself on screen. But the energy of this film was great. We have dancers from Croatia, singers like Jonita is from Canada, Suraj from Pakistan… so it has a combination of people. I thought I should document it. We have seen legends like Michael Jackson and The Beatles do shows and they’ve always had cameras in the front, which I don’t like to. But now that I am comfortable with it, we decided to document the concerts. We got Nasreen Munni to edit all the interviews. It had a nice narrative and engaging, too. We even re-shot some portions so that I didn’t have to cringe, take note of the double chin or feel my interview isn’t good.”

Vijay’s 61st movie will be funded by Shivaji Films