Rakul Preet is a busy bee now. She has films lined up for her and she is working towards becoming one of the biggest stars in Kollywood. So, it’s no wonder that she needs a well planned vacation now. Before starting her shoot for the film Theeran Adhigaram Ondru, opposite Karthi and Thaana Serndha Koottam alongside Suriya, she went for a “detox” vacation to Vizag, with none other than her mother. Soon after her Bollywood appearance with Sidharth Malhotra in Aiyaary wrapped up, she took this much needed short break from the hustle-bustle of the city life and spent some time at a resort in the sea-side city. 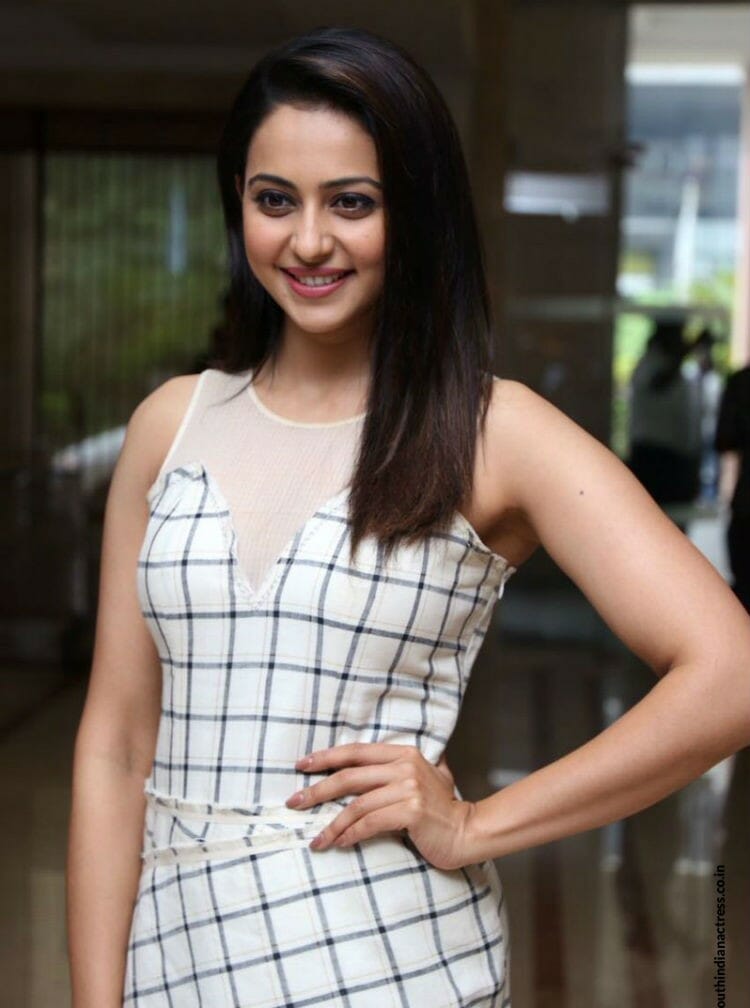 “I had planned this break around three months ago. I wanted to be away from the city life and spend some time in a calm and peaceful surrounding. Since I don’t get too much time with my family because of my schedule, I wanted to spend some mother-daughter time and she needed some pampering, too, along with some special detox treatments. The best part of this stay was that I got seven-hour beauty sleep for a week, which is a rare for me. I also got to eat amazing detox food and indulged in three massages a day,” she said.