Kamal Haasan is in deep trouble right now. The megastar and multiple National Award winning actor has gotten himself into trouble by commenting on Hindu terror, back in Thursday. Among many things the actor commented that, “Hindu right-wing groups have unprecedentedly started indulging in acts of violence”. This was not met with kindness by the Hindu groups who started taking actions against him. Apart from filing a case under IPC, it seems like Kamal has also received a number of threats including death threats as well. 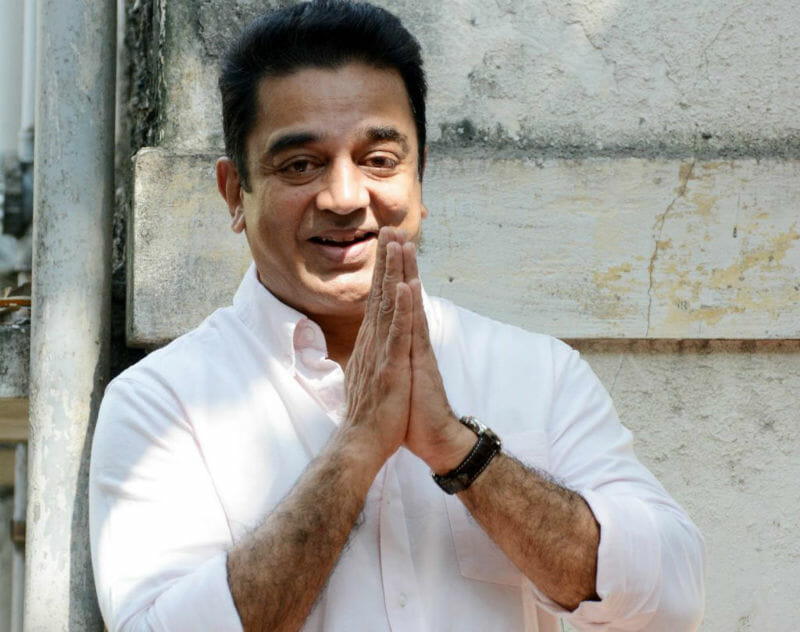 “Kamal Haasan and likes of him should either be shot dead or hanged so that they learn a lesson. Any person who uses abusive language for people belonging to Hindu faith does not have the right to live on this holy land and they should get death in return of their remarks,” threatened Pandit Ashok Sharma, national vice president of the Akhil Bharatiya Hindu Mahasabha.

“All the party members have pledged that we will boycott all the movies which star him (Haasan) and his family members. In fact, all the Indians should pledge the same. The people who insult Hindus and their religion should not be forgiven,” said Abhishek Agarwal, Meerut president of the outfit.