As Kamal Haasan becomes a victim of Hindu Extremism, his fellow National Award winning actor, Prakash Raj, comes out in condemnation of these religious fundamentalists. an IPC has been filed against Haasan, and he has been receiving death threats from Hindu extremists. A youth from Aligarh has even put a reward of Rs. 25,000 for anyone who will be able to blacken the megastar’s face. Kamal has condemned the act of the Hindu far-right groups who are actively engaged in spreading terror and the likes. 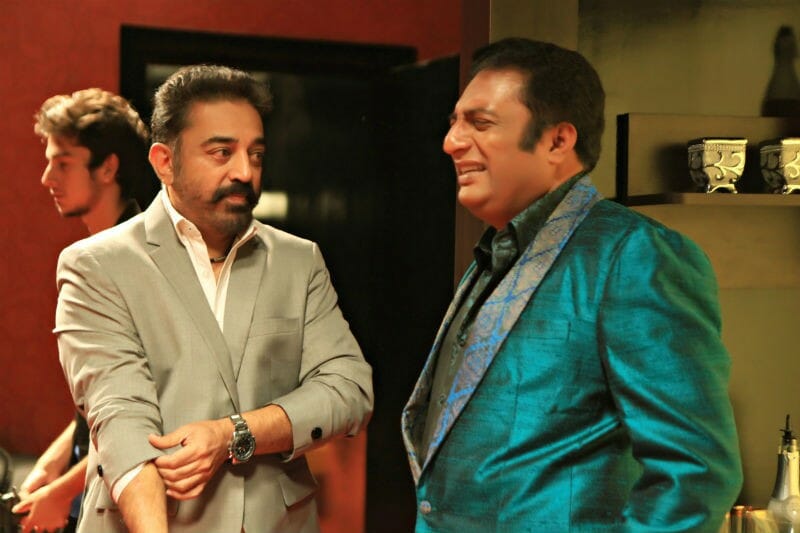 “Extremism has spread into their camp as well,” Kamal had said, who is said to be preparing for a political career. “This extremism is not a victory or progress to those who call themselves Hindus.”

Prakash, a month back condemned strongly the silence of the BJP government over the murder of the journalist, Gauri Lankesh, as he said Modi’s silence was “chilling”.