Meanwhile in Baahubali Prabhas and Anushka have acted excellently and their chemistry had worked very well in the movie. Earlier it was rumored that both are in love with each other. Meanwhile Saaho teammates have planned to book Anushka to play female lead in the movie also. It was stated that she Anushka is booked to play in the movie. 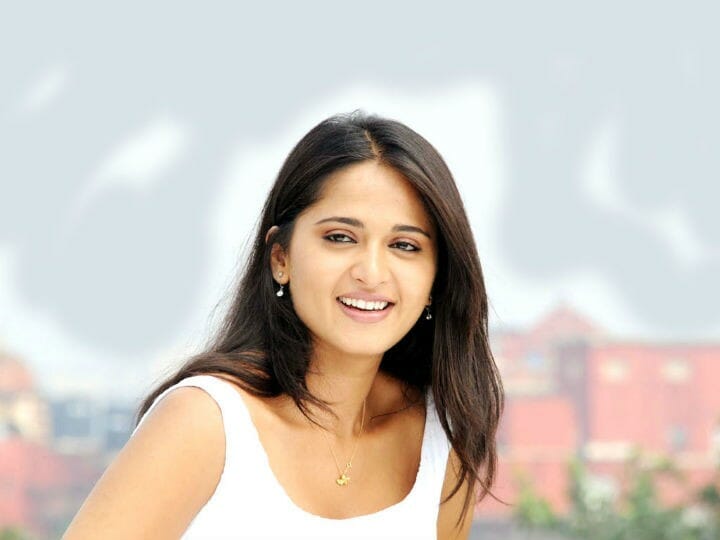 As per latest report from Tollywood sources it was stated that Anushka will not act in the movie as she is booked to portray in a Tamil movie. As Anushka’s call sheet was unavailable, Telugu movie DJ’s heroine Pooja Hegde is booked for the movie. Sujeeth will be directing the movie and the movie will be released in Tamil, Telugu and Hindi languages.