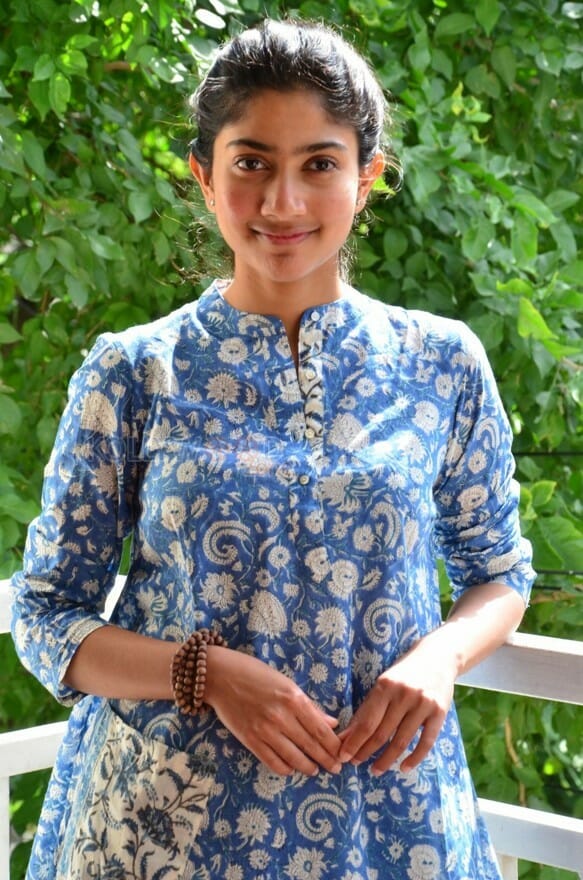 Currently Andhra fans are highly attracted towards the acting and dancing style of Sai Pallavi. Currently many Telugu fans have shown more interest in watching her movies and also they have started to admire her style of acting.

Sai Pallavi had made her debut entry in Malayalam and Telugu Industry movies and currently she is acting in a Tamil movie which is titled as Karu. Sai Pallavi said during her college days she was watching Suriya’s movies with great involvement. She is interested to act with Suriya when she gets a chance to prove herself.