Prasanna Pens A Special Note To Sneha As They Celebrate Their 10th Wedding Anniversary!

Star couples lasting in a marriage is a rarity. Here one of Kollywood’s favorite star couples Prasanna and Sneha are giving serious couple goals with 10 years of togetherness. The duo first met in the sets of Achchamundu! Achchamundu! which hit the screens back in the year 2009 under the direction of film maker Arun Vaidyanathan. Rumors began to fly that both of them are dating each other. Eventually, the rumors came true. And the stars pleasantly surprised the cinema world when they declared their love for each other. After nearly dating for three years, they went under wedlock on 11th of May 2012. They garnered the attention of the whole state by getting married three times in three different traditions. They got married in Hindu, Muslim, and Christian traditions. The duo has a son named Vihaan, and a daughter whom they christened Aadhyantha. Years have passed so fast, and the couple has crossed their 10th anniversary recently. Many celebrities in the industry and the fans of both the actors have been pouring in their wishes for the star couple.

Actor Prasanna used the occasion to express his gratitude and love for his wife. The actor has written a special note to his wife Sneha on their wedding day, and has shared it on social media. The actor took to his official Instagram handle and shared a bunch of awesome pictures of him with his wife Sneha and wrote, “It’s our 10th! It wasn’t that easy all the way. It wasn’t as rosy as it seems. We have had our share of fights and disagreements. I’ve broken promises. I’ve broken your heart too. But you always chose to stick with me with so much love and have won me over time and again. There can’t be anything more purer and stronger than you love. You fill my heart and soul. Love you Kannamma Sneha. Happy anniversary to us. Cheers to growing old together.” Here is the post made by the actor. 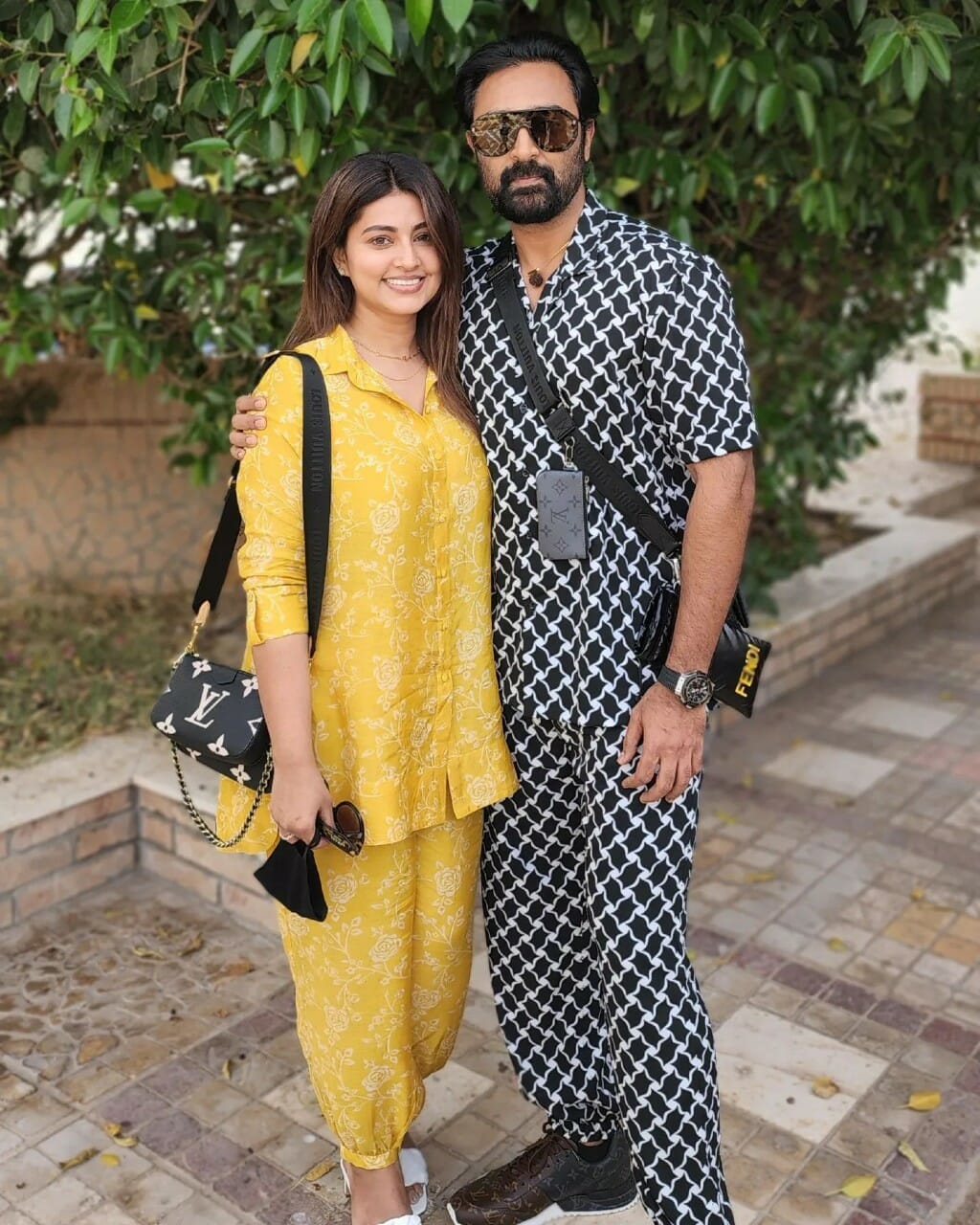 Both Prasanna and Sneha are quite active on social media. The duo regularly posts photos and videos of their family celebrating an auspicious day, from their travel diary, and from regular day to day stuff. Even recently the couple visited Dubai, and shared a video of them celebrating in the desert nation. We wish the sweet couple all success and a wonderful journey together ahead in life.

On the work front, actor Prasanna who was last seen on screens in director Karthick Naren’s directorial Mafia: Chapter 1 is currently gearing up for the release of the sequel of Thupparivaalan in which he has shared the screen space with actor Vishal. On the other hand, actress Sneha who was last seen on screens in film maker R. S. Durai Senthilkumar’s Pattas is currently busy shooting for her upcoming flick titled Shot Boot 3 under the direction of story teller Arunachalam Vaidyanathan in which she will be seen alongside actor Venkat Prabhu.

Akshay Kumar reveals the secret, why he signed...