Actress Laila ventured in to the tinsel town with her debut in Bollywood through the flick Dushman Duniya Ka. Following it, she made her debut in Telugu with Egire Paavurama and in Malayalam with Itha Our Snehagatha. Eventually making her way to the Tamil cinema with her supporting role in director Shankar’s directorial Mudhalvan. After a handful of supporting roles, her first big breakthrough came in Dheena which hit the screens under the direction of film maker Murugadoss in which she shared the screen space with actor Ajith Kumar. The success of the flick catapulted her as the lead heroine in the industry and brought projects like Dhill, Nandha, and Mounam Pesiyadhe her way. The actress cemented an eternal spot in the hearts of Tamil cinema audience with her bubbly performance in Pithamagan alongside actor Suriya. 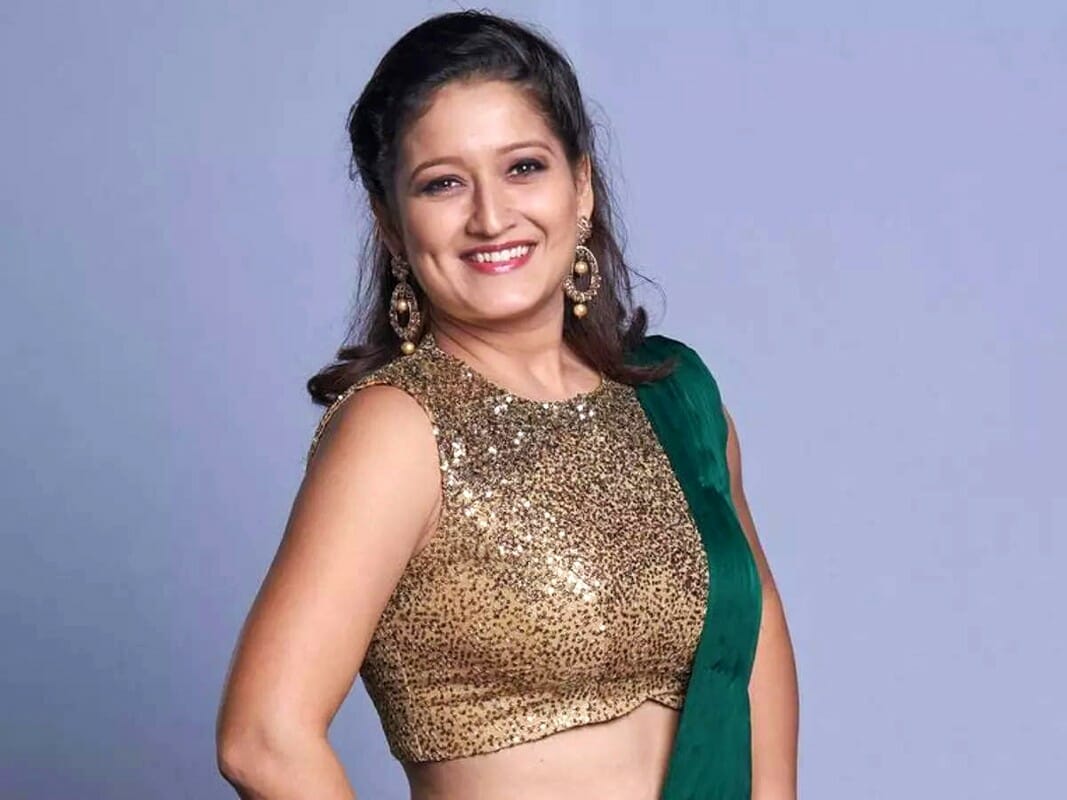 To everyone’s surprise the actress abruptly got married to an Iranian businessman in the year 2006. The couple have two sons. After her marriage the actress chose to stay away from the tinsel town. Now, we have an interesting news on the actress. The good news is the actress is all set to make her return to Tamil cinema nearly after 16 years. The news is that the actress will be playing a key role in actor Karthi’s upcoming flick titled Sardar. The actress has begun shooting for the drama and a schedule of 15 days shoot has been done so far. This update is sure to send a wave of excitement among the fans of the actress.

It is said that the production unit had signed actress Simran for the role previously. But since the venture got pushed due to the covid-19 restrictions, actress Simran could not offer fresh dates for the flick because of her commitment to other films. So, the production house decided to book actress Laila for the part as they felt she would be apt to play it. The shoot for the movie is happening in full fledge at the moment. Since the project got delayed for years, the production house is keen to bring the film to the theaters by the end of this year. Actress Laila was last seen on screens in the year 2006 in a cameo appearance in the mass masala drama Thirupathi helmed by film maker Perarasu which had actor Ajith Kumar in the lead role. After that, the actress who was laying low for a long time appeared as a judge in a dance reality tv show.

The entertainer is directed by film maker P. S. Mithran of Irumbu Thirai fame. Apart from actors Karthi, and Laila, the entertainer has actress Raashi Khanna essaying the female lead role. The casting of the movie includes Rajisha Vijayan, Munishkanth, Chunky Pandey, Murali Sharma, and Ilavarasu in various other supporting roles. Camera man George C. Williams will be taking care of the cinematography department. The musical instruments for the drama will be handled by G. V. Prakash Kumar. The drama will be trimmed by editor Ruben. The entertainer is funded by S. Lakshman Kumar under the banner house Prince Pictures.