Kollywood sources have stated that the reason behind Amala Paul’s divorce with the filmmaker Vijay is because of the third element in their relationship, a Delhi based Fashion Designer. Her marriage life developed problem because of this Fashion designer from Delhi. 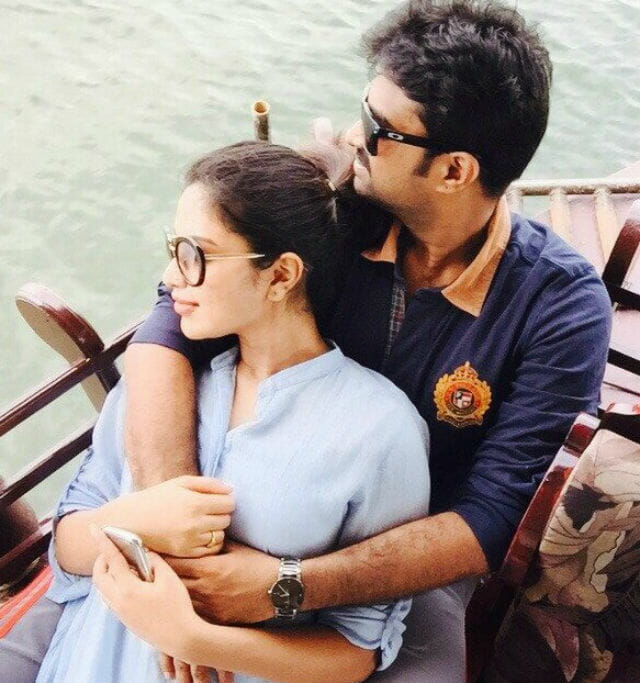 It was stated that the Fashion Designer and Amala Paul were too close which was not liked by her husband Vijay, which led to break up their relationship. Even though common friends of the couple made efforts to make the marriage work, the couple has made their final decision to separate with mutual consent.

Presently Amala Paul and her new lover are spotted in parties spending time together and they are spotted close in social places and so on and a photo of Amala Paul kissing him was revealed on Social media and it went viral had also shocked the filmmaker.

Tamanna to romance this hero for the second...