One of the most awaited movies of 2019 is ‘Super Deluxe’ which include an ensemble cast like Vijay Sethupathi, Samantha, Fahadh Faasil, Gayathri, and Bhagavathy Perumal. The film is directed by ‘Aaranya Kaandam’ fame director Thiagarajan Kumaraja. 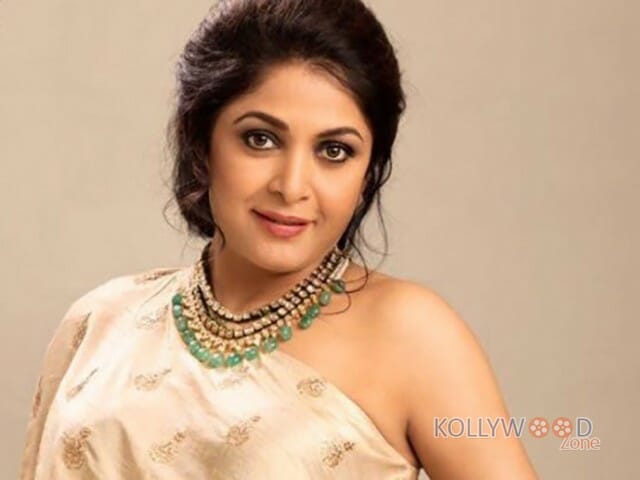 The film is set to be based on the setting of Tsunami (2004) with a total run time of three hours (estimated). Yuvan Shankar Raja is composing the background music and songs for the film. ‘Super Deluxe’ is bankrolled by Kino Fist and Tyler Durden under East West Dream Works Entertainment & Alchemy Vision Workz. The film is jointly written by the Directors Myshkin, Nalan Kumarasamy, and Neelan K Shekar and the cinematography are handled by Nirav Shah and P.S.Vinod.

In the technical front, Ramya Krishan has three films in her kitty like ‘Dev’, Sabaash Naidu’ and ‘Vantha Rajavathaan Varuven’.