Young and talented story teller Karthick Naren garnered the attention of Tamil audience in his very first directorial venture Dhuruvangal Pathinaaru which had actor Rahman in the lead role. The crime thriller received critical acclamation from the critics in the industry as well as from the audience. Following the success of his first movie the director began shooting for his second drama titled as Naragasooran with actors Arvind Swami, Sundeep Kishan, and Shriya Saran in the lead roles. But due to some financial issues between producer Gautham Vasudev Menon and the director, the flick is yet to see the day light. The director is busy shooting for his third project Mafia which has actor Arun Vijay in the lead role. Now, we have a significant piece of information about the film. 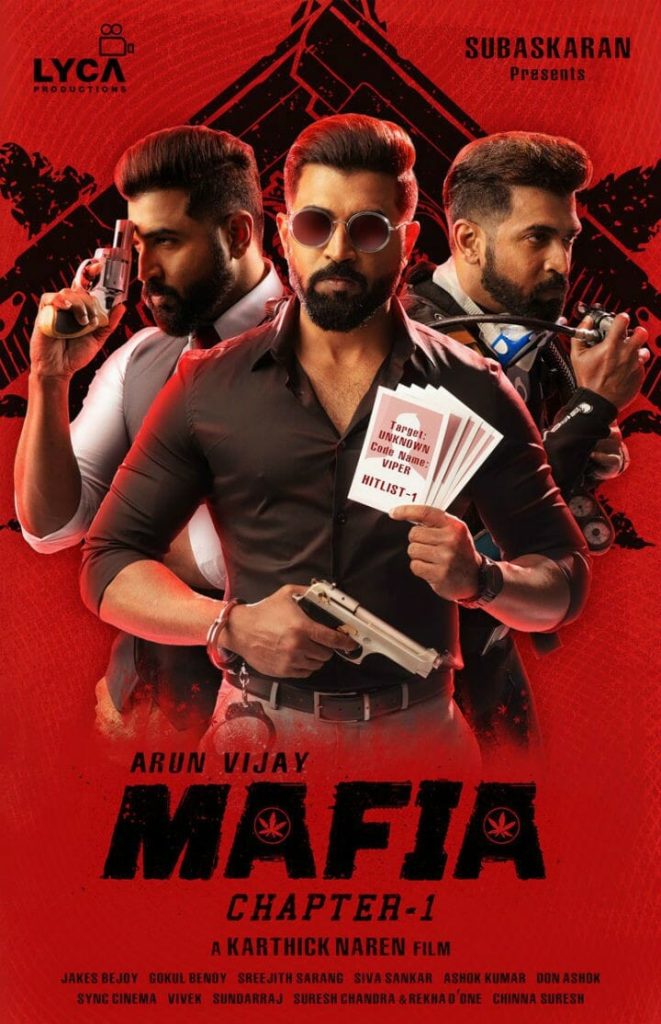 The film which went on floors in the month of July is said to have reached its final leg. According to a source close to the film maker, “The flick has reached the final stage of shooting. Actor Arun Vijay and Prasanna have left for Thailand to shoot for the final schedule of the drama. If everything goes as planned we will be able to wrap the shoot by the end of September. The production house has plans to release the project in the month of December.” Earlier, the production unit had stated that the teaser of the venture will be grandly launched along with the theatrical release of Suriya’s mass entertainer Kaappaan which is set to hit the screens on 20th of September. This is definitely a great news for the fans of the actor who are eagerly waiting for the release of the entertainer.

Director Karthick Naren had earlier opened up about the flick to a leading daily. Speaking about the venture, the story teller stated, “Mafia is an out and out gangster saga but actor Arun Vijay is not a gangster in the movie. He will be seen in a slight makeover role. Actress Priya Bhavani Shankar plays a crucial role which will be an integral part of the script. All I can say for now is that Mafia will not be a regular potboiler North Chennai gangster story that Tamil cinema audience is used to. Mafia will be an intensely gripping drama set in the backdrop of Chennai.”

The crime thriller is bankrolled by Subaskaran under the banner Lyca Productions. Apart from actor Arun Vijay and Priya Bhavani Shankar, actor Prasanna will be essaying a pivotal role in the project. Actor Arun Vijay is currently fresh from the success that he tasted in the crime thriller Thadam directed by Magizh Thirumeni. Karthick Naren’s massive success of Dhuruvangal Pathinaaru has created a huge expectation on the project. We will have to wait to see whether the gifted director stands up to the expectation this time around.