Controversy and Simbu are inseparable; in fact the meaning of both has turned out to be the same. Like the Vodafone Pug dog that follows its customers, controversies follow Simbu. At this point the audience are quite confused as to whether the controversies are following the actor or is it the actor following controversies. Whichever the case may be it is the actor that ends up paying either ways. 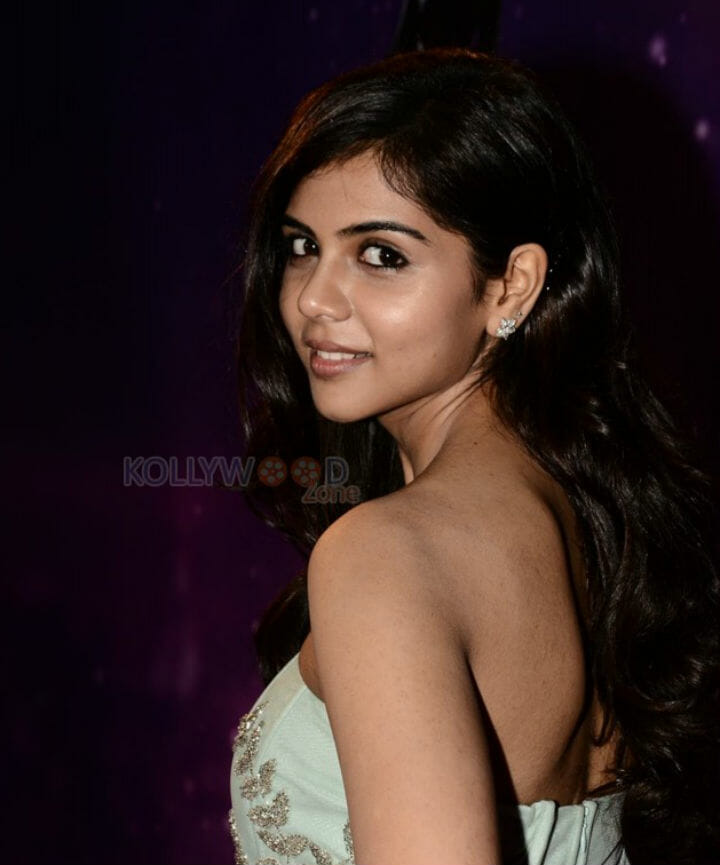 Lately, news surfaced on the social media that the actor’s next venture titled Maanadu has been shelved and it is likely to be dropped. This news really saddened the actor’s fans. But the producer of the film Suresh Kamatchi, took to twitter and announced that the news is mere rumor. The pre-production works for the movie is taking place in a full swing. Not just holding back with this, the producer went on to convey that the film will hit the screens in the month of May.

For the past few days, there were buzz in the K town that talks are going on with the actress to play the lead role in the movie. Now, the news has been confirmed by the producer. The producer took to twitter to announce the signing of Kalyani Priyadarshan. Looks like the production unit is doing all their best to get the project going and they seem to work hard to create a suitable room to deliver the best for the audience. All they have to hope for is that the actor Simbhu turns up to the shoot at the right time.

This movie is said to be a political thriller. The music for the film is scored by Yuvan Shankar Raja while editing is taken care by Praveen KL. Being a Venkat Prabhu directorial, the film will be no short of fun.