Diana Mariam Kuriyan travelled all the way from Mollywood to Kollywood to bring the Lady Superstar title under her name. The actress who’s been constantly in the news for the past few months has again hit the news but this time all for good reasons. The actress has penned down her signature to be the leading lady of Superstar Rajinikanth’s next film with controversial director A. R. Murugadoss.

Superstar Rajinikanth after the monster success of Petta under the directorial of Karthik Subhuraj is all set to get ready for his next project. He is said to begin shooting for the film, titled Darbar, from the 10th of this month. The first schedule of the shoot is set to happen in Mumbai, we know where your mind is going but there can never be a Bhasha repeat said the Superstar himself. 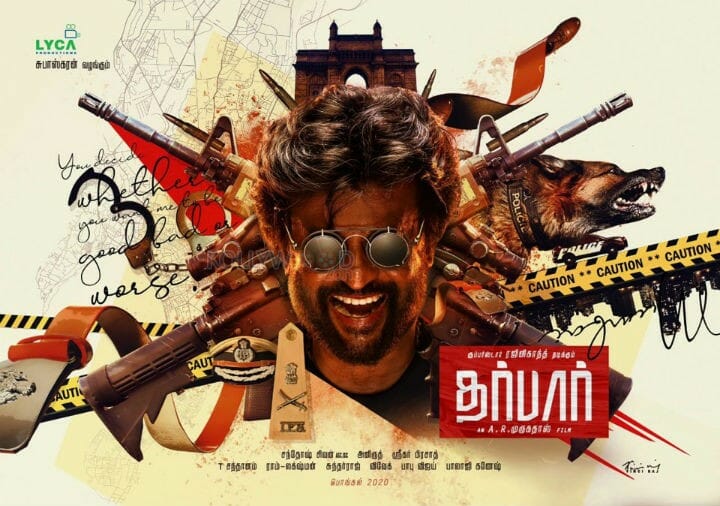 The actor and director combo that is uniting for the first time for Superstar Rajinikanth’s 167th film has already set very high expectations among audience. Now with official confirmation of actress Nayanthara begin a part of the film, the expectation level for the film has multiplied in numbers.

Just as every Superstar movie always has some sort of speculations going around before hitting the screens, even this movie started with a couple. Speculations started going around in the industry that actor SJ Suryah, who played the baddie against Mahesh Babu in Spider under the directorial of A. R. Murugadoss is also set to play the villain against Superstar Rajinikanth in the movie.

There were also talks of Malayalam actress Nivetha Thomas playing the daughter of Superstar in the film. But Superstar Rajinikanth’s PRO Riaz K Ahmed has put a pull stop to all speculations. Taking to his twitter handle the Public relations officer has requested the fans and media persons to not spread any sort of rumors about the casting of the film until official confirmation is made on casting. He also stated that as of now only actress Nayantara has been brought on board for the film.

The entire Kollywood has been in talks about the news now. Lately the actress has been cautiously avoiding sharing screen with top actors in the field. It is said that only after a hefty negotiation in payment the actress agreed to play the female lead in the movie Sye Raa Narasimha Reddy, starring Chiranjeevi in the lead role as Uyyalawada Narasimha Reddy.

The musical instruments for the film will be handled by none other than Anirudh, whose song Maranam Mass, in the previous film Petta made it to the playlist of many. The artistic Santhosh Sivan will be behind the camera for the film that is set to be produced by Lyca Productions.