It was all going great and fantastic for Santhanam until he was entertaining the audience as a comedian in Kollywood. But ever since the actor turned his attention to do full-fledged hero subjects, the number of films that he was signing went down. Though he has tasted commercial success in couple of his movies, he is yet to deliver a solid block buster flick. But the actor’s name has been embroiled in many controversies ever since he opted to act as a lead hero. Even his latest release A1: Accused No. 1 was dragged in to controversies as it has dialogues deriding the Brahmin community. The people from the community are now protesting seeking a ban on the film in the state. 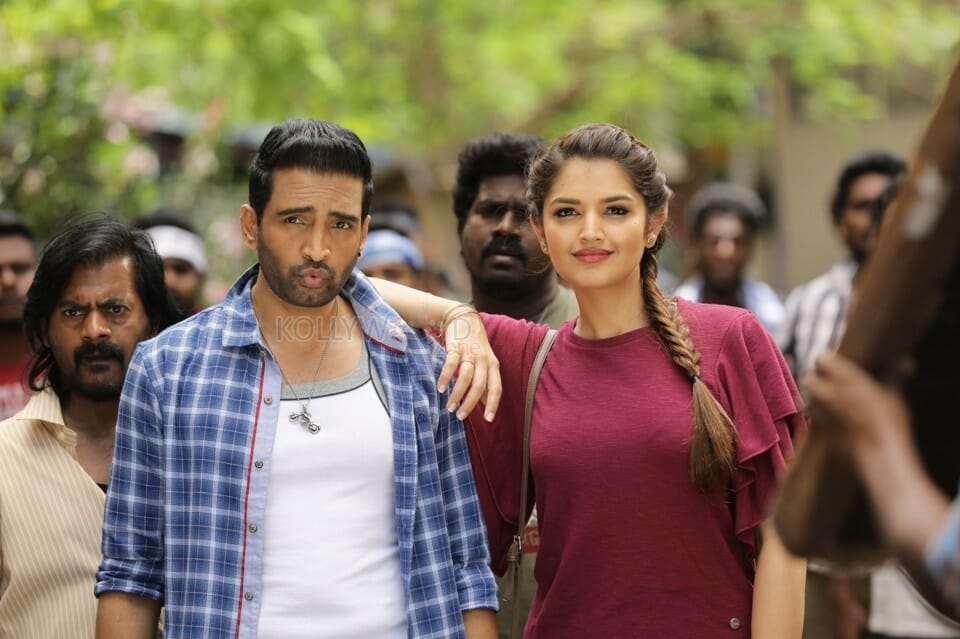 The actor has now opened up about the controversies surrounding his film. Speaking to the media about the controversy, the actor said, “Now-a-days it is very difficult to make a film in Tamil cinema industry as there is some sort of restrictions for everything, which we do not see in other film industries in the country. Making the audience laugh is not an easy feat to achieve. In order to come up with a comical script which is capable to incite laughter, we need creative freedom which we do not get in Tamil cinema today.” Stating his film as an example, the actor explains the scenario, “For instance take my film A1, it is about a love story between a North Madras guy and a Brahmin girl and the humor revolves between these two characters. There must be conflict for any comedy to work out.”

Pointing to the works of legendary comedians, the actor states, “If you take the works of ace comedians like Charlie Chaplin, Laurel and Hardy, Nagesh, Goundamani and Senthil or Vadivelu you will see a pattern of conflicts which works to a larger extent when you allow them to perform a counter reactions. And that is what film maker Johnson had come up with in the flick A1. Our intention was to make people laugh and not to hurt anyone through our film. When people come to a Santhanam’s film what do people expect other than to enjoy the comedy. That is what exactly we have tried to achieve and nothing else. When you watch the movie you will understand it,” concluded the actor.

Though the actor has given a clear explanation of what they have tried to achieve, still many people feel that the actor could have avoided the caste reference on his film. It seems like both the parties have got a valid point on their side, for a film to entertain people it definitely needs creative freedom and at the same time hurting others sentiment is also not good. Whatever, the action comedy has opened up to mixed reviews and we will have to wait for a couple of days to know he weekend collection records. Irrespective of the controversies surrounding the film and helping it to garner attention unless the venture is good nobody can save the venture from fall flat in the box office.