Home Kollywood News Too much anticipation for Kabali

Rajinikanth’s “Kabali” is eagerly awaited by his fans all over the world. When the first official poster for the film was released, it attracted all his fans. Rajini was seen in a salt and pepper style with beard. His fans loved his new style and began to release their own posters for the movie. 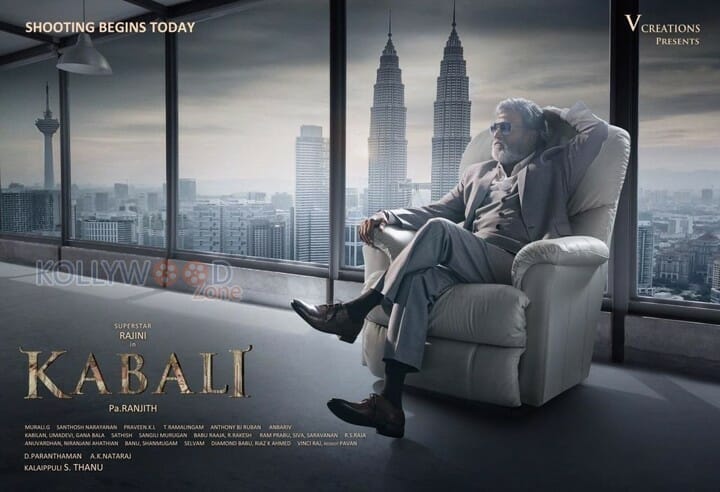 Recently, a new poster of “Kabali” fascinated everyone as Rajini was wearing black suits, balancing his one arm on the car. His fans were thrilled to see this stylish poster. Later, the fans realized it was a fake poster designed by one of Rajini’s fans.

When the poster was keenly observed, it was a still taken from James Bond’s “Skyfall”. Someone has done morphing by replacing Rajini’s face instead of Daniel Craig. The morphing is done so perfectly that it seems to be an official poster. Rajini fans have too much of expectation towards “Kabali” and this curiosity has stimulated the team to put in an immense effort to make the movie par excellence.

Actor Ajith Kumar Gets A Whooping Fee For...