Kollywood industry sources have stated that Tollywood superstar Mahesh Babu has currently teamed up with the leading Tamil director AR Murugadoss for a high budget action thriller which is titled Spyder. The film, which was earlier planned to hit the screens in summer, has been postponed to Dasara festival season. 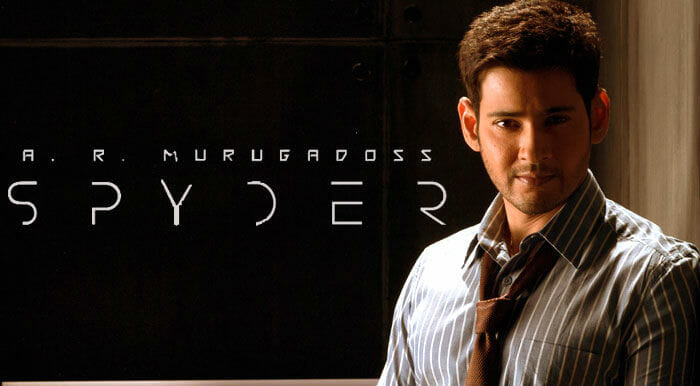 Meanwhile in his latest media meet, Murugadoss said that Spyder is a multi layered film which is being made on a grand scale and that is causing the delay. However, despite the delay, the director is quite happy with the way Spyder is shaping up.

Sources have added that Murugadoss’s positive words have given a huge boost to all the Superstar fans. Meanwhile, Spyder is just ten days away from completing the production formalities. Stay tuned for more updates.