Kollywood industry’s actress Shruti Hassan, is the busiest top actress in Telugu, Tamil and Hindi film industries two years ago, currently she is standing with no movie in her hand except her father’s Sabaash Naidu. It was stated that her last hope was the recently released Hindi movie ‘Behen Hogi Teri’, is also another drop for box office. 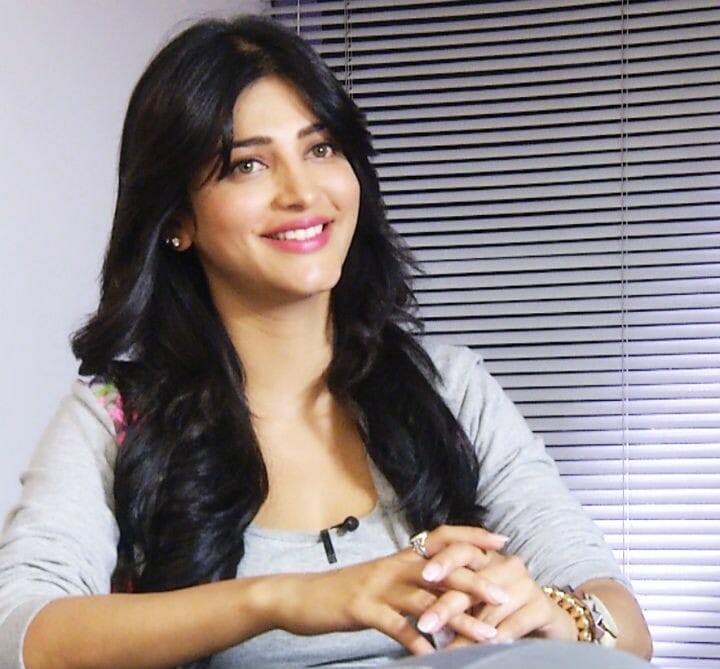 Previously Shruthi had high hopes on ‘Behen Hogi Teri’, she even promoted the film with more excitement. Meanwhile the romantic comedy movie however failed to succeed at box office.

It was stated that Shruthi Hassan’s career in the last two years had become dull. Currently actress Nayanthara and Trisha are in top position. Her fans are wondering how she is at this situation without any movies. But she is a lady with more confidence and self esteem and can manage any tough situations.