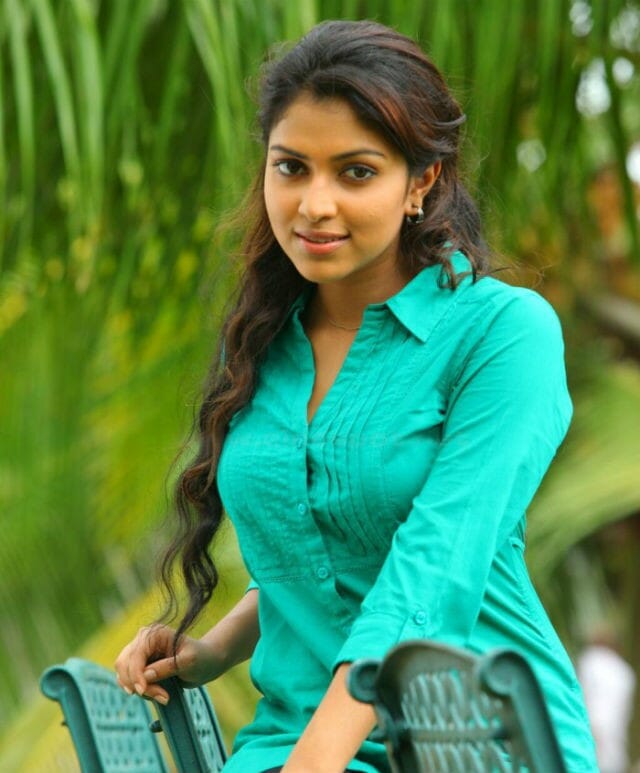 She has said her divorced life doesn’t affected her acting field. Her fans are the greatest encouragement for her and her family members have also encouraged her and has given moral support. Currently she is acting in VIP Part II and Thiruttupayale Part II and also with Sudeep in a Kannada movie, which is her first movie in Kannada language.

Currently she is acting in heroine oriented movies and she asks the director about the story and her character she has to play in a movie. She has said few are commenting on her modern style of dressing and she is not interested to answer them.

Raai Laxmi Chills in Maldives on Her Summer...