Sathyaraj is a very eminent face in Kollywood. He is known for his works in “Baahubali”-the beginning and conclusion as well and “Chennai Express”.

He started his career in villainous roles and later in many lead roles. This time Sathyaraj will be next seen as the lead actor in a supernatural thriller film set in a radio station. This film will be directed by Vadivel of Kallapadam. The film has two newcomers handling the cinematography and music named Ajay and Kumar respectively. 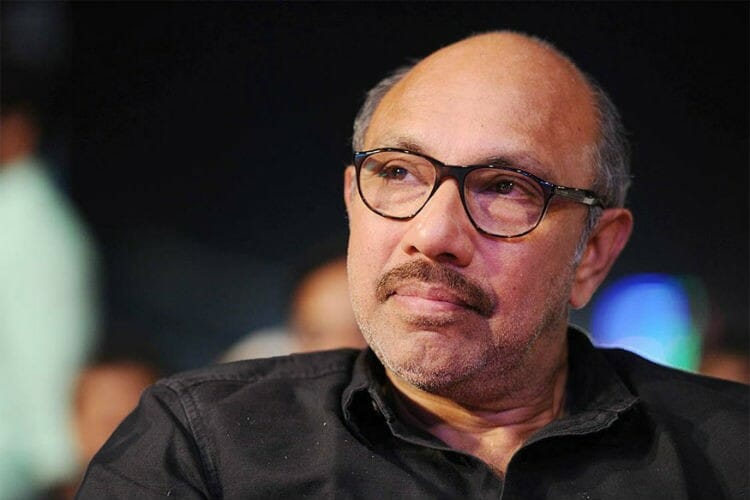 The story revolves around many mystical and paranormal activities that take place when a radio jockey is doing the show. Two well-known radio jockeys from the city are playing important roles in this thriller movie. Sathyaraj will play the protagonist here. The crew members engaged in doing this is actually planning to shoot in a real FM station in the city.

A source close to the actor also said that the bilingual Tamil-Telugu film would also include comedy, romance and action in it to make the movie more interesting. The team has already completed 15 days of shoot.

Thaanaa Serndha Koottam: The film has shattered a lot of stereotypes