Samantha is often known for glamour roles and in most of the movies she has revealed her skin show. Her glamour has no limits and she has done every exposure. However she changed that image with the movie “Pathu Enradhukkulla”. However the movie failed at Box-office. 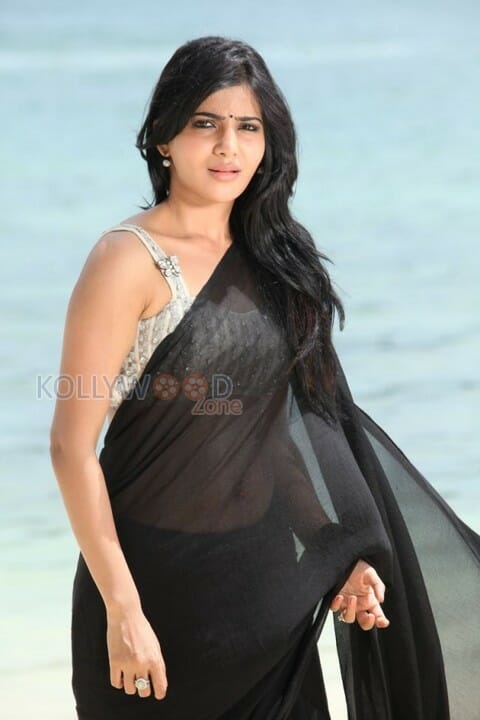 Later she did role of Dhanush’s spouse in Thanga Magan. Right now she does role of Vijay’s wife in ‘Theri‘. She also essays role of mother. The actress said that she loves to do such character oriented roles in movies as that is her comfort zone right now.

Regarding this she said, “I have done variety of roles so far. It has been six years since I came to cine field. I am happy to do all kind of roles. However I am happy with the way I am acting right now. I prefer to do more character oriented roles. Even in Telugu my upcoming projects are character based movies.”