In the Kollywood industry director Dharani has earlier directed ‘Ghilli’ and in that movie Prakash Raj has played the villain roles and Vijay’s work is to safeguard Trisha from the villain. Same way in ‘Rekka‘ movie actress Lakshmi Menon’s role is same as Trisha’s. 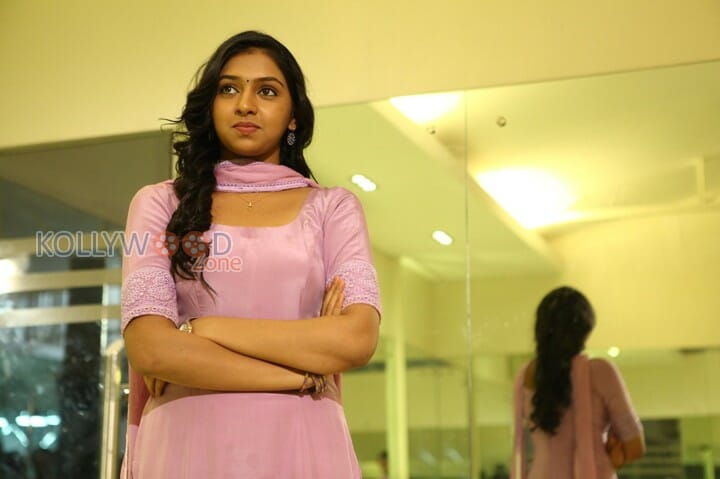 Vijay Sethupathy’s role is to rescue the heroine from the villain. In this movie Vijay Sethupathy has acted in action roles to prove his individuality. Even though Lakshmi Menon has acted in many successful hit movies, she has not many fans and so she has decided to act little glamorously for capturing minds of Tamil fans.

She has imitated Trisha’s performance and has acted in this movie. She has also given some sexy poses to attract the fans and she has danced glamorously too. She has expected that after this movie, she will get more fans for her encouragement and upliftment in acting field.