Nayanthara is in leading position in both Kollywood and Tollywood industries and she is in number one position in getting huge remuneration among all the heroines. She is getting three crores for acting in a movie and her recent movies have earned good collections for the box office. 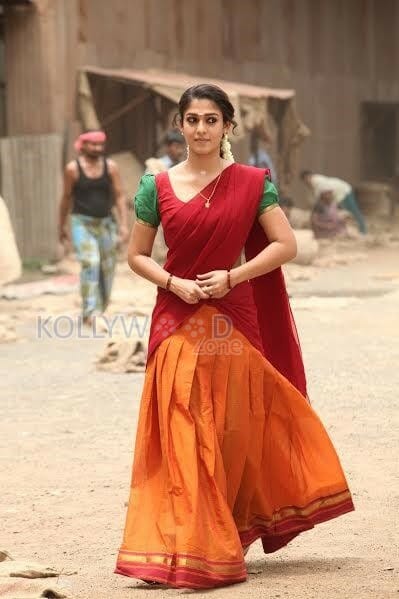 She has said that when she act with lead heroes she is used only for posing in romantic scenes and her role is not highlighted. She has said that she needs roles which are focused on her. Recently she has neglected to act with Pawan Kalyan, Chiranjeevi and Balakrishna.

In Kollywood she is acting in Imaikaa Nodigal as her character in the movie is highlighted and is acting in Dora, in Mohanraja movie with Siva Karthikeyan, Gopi Nayanaar’s movie as Collector and is also booked in two movies also.