Kollywood sources have reported that after having been in the film industry for so long, the handsome Kollywood brothers Suriya and Karthi, who are quite popular in Telugu, are finally joining hands for a project. 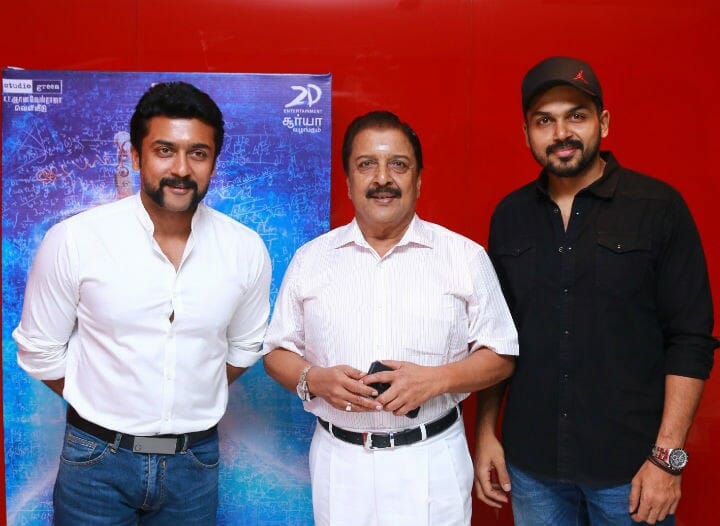 Currently an official announcement has come from Suriya’s production house, 2D Entertainment that he will produce for his younger brother, Karthi’s new film. This is truly an exciting news for the fans of the duo. It was stated that this is the first time Suriya is producing a film featuring Karthi. The duo has yet to share screen space in full length roles in a film though.

Meanwhile, Suriya and Karthi are currently busy with their respective projects. The film in their combo is anticipated to start shooting by the end of this year. Stay tuned for more updates.