In Kollywood industry earlier actor Vishal has started his career as a hero after the success of ‘Chellame’. Later he has acted in Sandakozhi, Thimiru and these movies are successful hit movies and he has become lead actor in Kollywood industry. 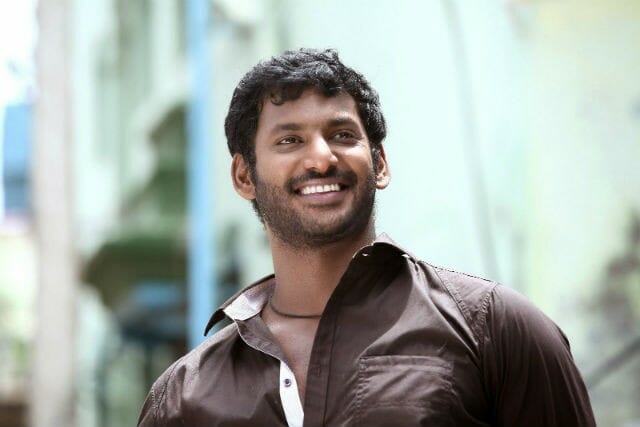 His Pandiyanadu movie was also successful. Vishal’s movies were all dubbed and released in Andhra. Vishal’s mother tongue is Telugu and his movies which were dubbed were all have received positive feedbacks from many.

Presently Tollywood sources have stated that Vishal is booked to act in a Telugu movie under the directorial of Shrivaas. The movie will be produced in Tamil and Telugu languages. Kollywood actors Suriya, Karthi and Vishal are moving to Tollywood industry and Mahesh Babu and Allu Arjun are planning to act in Tamil movies.