Hiphop Tamizha Adhi is probably one of a very small circle of artists to have a PhD to their name. He rose to fame with his controversial single ‘Club le Mabbu le’ after singing it at a popular radio station. Criticism kept flying from all directions condemning the nature of the song. The musician turned actor expressed his regrets for writing up the song after many years in an interview. Then came the Jallikattu controversy that drew him into the political arena and he had to face a lot of political heat. But the actor dodged the political bullet fired at him and carried on with his work in the entertainment industry. Right after he turned actor and delivered his successful venture Meesaya Muruku he tied the knot and settled down. The actor who has delivered commercially successful dramas in the likes of Natpe Thunai, Naan Sirithal, Sivakumarin Sabadham, and Anbarivu is yet to ink his signature for his next project. Now, we have shocking news relating to the actor. 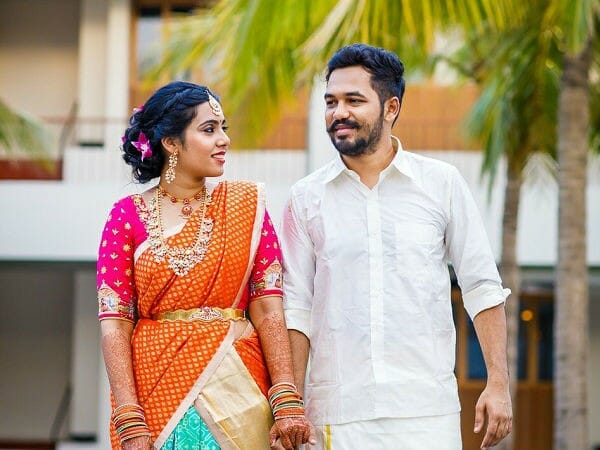 The news is that the actor’s house has come under attack. Stones were pelted at his residence located at ECR. Upon initial enquiry, it is come to light that two drunk men have pelted stone at the gate of actor Hiphop Tamizha Adhi’s house and have damaged it. The offenders fled the scene shortly after the incident. But has been taken under custody. Explaining about the incident, a source close to the locality says, “There were two drunk men creating a ruckus on the street. They were shouting and causing disturbance to the people there. A security guard from a neighboring house came in and asked them to leave the place as they were causing public disturbance. As they were drunk, they started shouting even more and things got pretty heated between them and the security man. In the moment, they suddenly picked up the stones lying on the streets and started throwing it at the nearby gate which happened to be actor Hiphop Tamizha Adhi’s house. Before people could gather, they flew from the spot. Minor damage was caused to the door.”

Explain further, the source added, “The security filed a police complaint. They came to the spot and had a look at the CCTV footage. With the footage the two men were apprehended by the police. It was not intentional. It was in the heat of the moment. The men did not even seem to know it was the residence of the actor. Fortunately, no one was injured in the incident. Anyway, the house was empty. Hiphop Tamizha Adhi is out of town. People started calling him to inform him of the incident.”

Actor Hiphop Tamizha Adhi has a huge fan following in the state. Particularly, from the young cinema crowd. They all were worried sick of the news. This update must have diluted their worries. The actor seems to have taken a liking to academics and has been busy touring colleges attending discussions and delivering seminars. Looks like it is going to be a long while for him to return to the screens.

Kajal Aggarwal in the good books of all...

Tamizh Padam and new lease of life for...