Sri Divya started her career as a child artist in Telugu movies and slowly she entered Tamil cinema. The success of ‘Varuthapadatha Vaalibar Sangam’ took her to new heights and soon she became a lead actress. 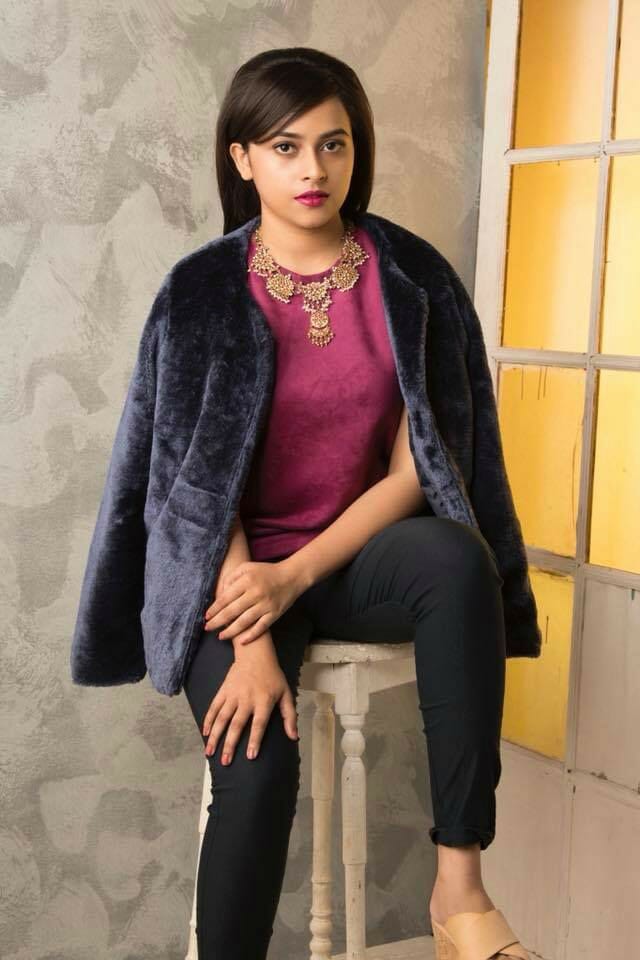 But later, none of her movies got a release. ‘Velaikaara Durai’, ‘Jeeva’, ‘Kaaki Sattai’, ‘Pencil’, ‘Kashmora’ failed miserably at the Box-Office. Now, she is acting only in one movie titled as ‘Othaiku Otha’.

She is doing a village belle role in this movie. However, she decided to break the shackles and as the shooting ended she has now changed he hairstyle and conducted a photo shoot session. She has even sent that western culture photo-shoot to producers and production houses and seeks new chances.

Why is ‘Mohini’ delayed?