Actress Aathmika became a household name with her successful debut Meesaya Murukku. Now she is going to be a part of Karthick Naren’s Naragasooran. The film will also star Arvind Swami, Sundeep Kishan, Shriya Saran and Indrajith Sukumaran. 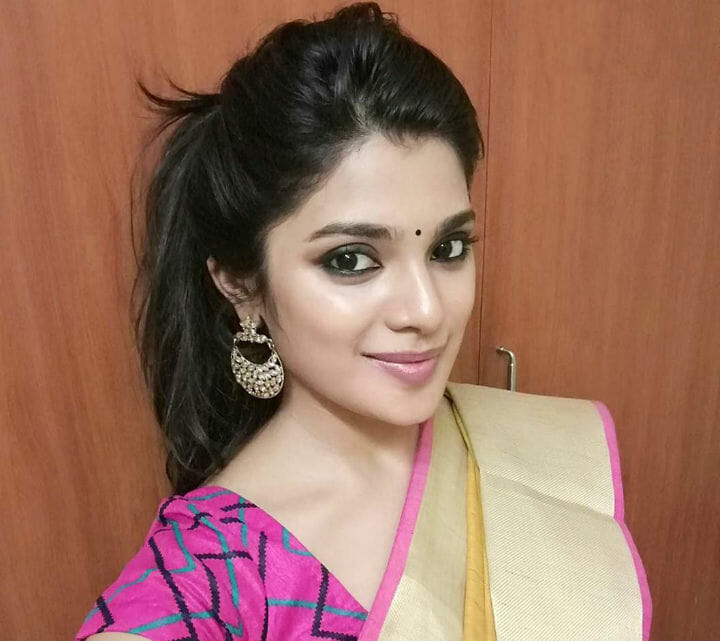 In a recent interview, Aathmika spilled the beans on her role in the film. She said, “It is too early to divulge any details about my role. But this one is completely different from what I had played in Meesaya Murukku. It is a challenging role and the genre is one of my favourites. My character is also entwined in suspense and will be a performance-oriented one. I auditioned for the role because the makers wanted to know if I can pull off a serious role like this one. I enjoy watching films like Gone Girl, Don’t Breathe. I was glad to know that I was on board for this one. After all, your second film is more important that your first film, right?”

About her debut, Aathmika said, “The interest began for me in college where I had been part of a few short films and did a couple of modeling assignments. I have always liked being on stage and been active in college programs. So, when I got a call from Adhi’s office, I grabbed the opportunity.”