Presently in Tamilnadu Jallikkatu issue is the talk of the town and youngsters and college students are fighting to get back the sport to Tamilnadu, which was banned by PETA movement. Many political leaders and film industry celebrities like actors, producers, directors and many have spoken in support of Jallikkatu. 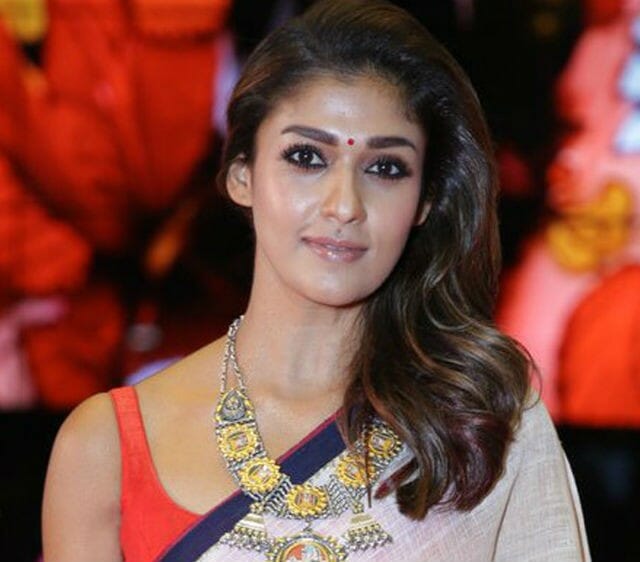 Meanwhile Nayanthara has also spoken in favor of Jallikkatu. She has said that even though she is not a Tamilian by birth, her inner feelings is for Tamilians. She has said that people of Tamilnadu are fighting peacefully which has made her think proud about Tamilians.

She has said Tamilnadu has brought her up to this extent and her growth is mainly because of Tamilians. She has supported Jallikkatu sport to be brought back to Tamilnadu as it is their culture.