Kollywood sources have stated that Suriya comes out with a lot of variations and innovation, both in his styling and script thereby producing success quite often at the box office. His Anjaan, 24, Mass Engira Maasilamani did not run as expected. 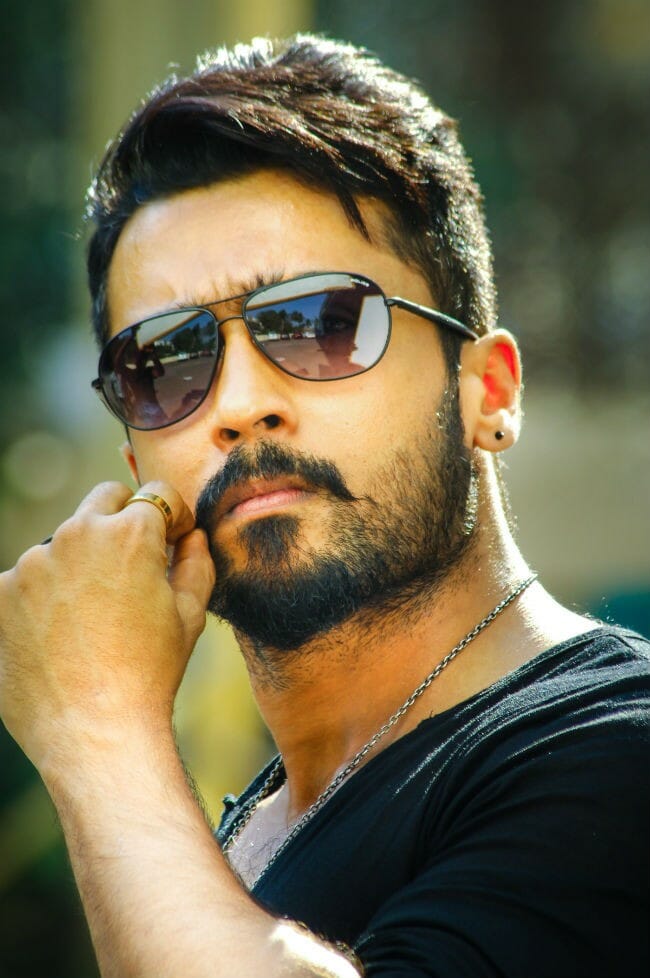 Currently he is acting under the direction of Nanum Rowdy Thaan fame director Vignesh Sivan along with Keerthy Suresh. The shooting is going on and is nearing the completion stage. The movie is produced by Suriya under his own banner 2D Entertainment Company.

Suriya’s fans are anticipating updates about the movie and the first look poster. Suriya now, is one of the top 5 leading actors of Tamil cinema and as well commands a massive market in Andhra, Telangana and the overseas next to Rajinikanth.