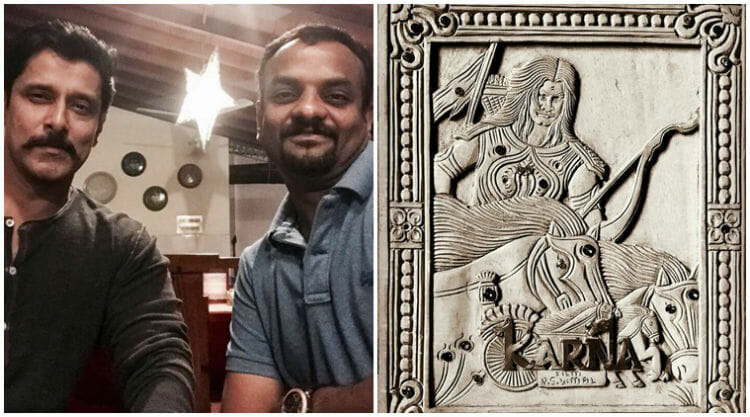 In this film Chiyaan Vikram, the National Award winner, has acted in the titled role, Karna. It has been reported that they have planned to release this film at the time of Christmas in 2019 and they will try to finish the shooting of this project within 15 months. Vikram is also ready to gear up his fans by the film ‘Sketch’, which will be released on 12th January, 2018, around about Pongal. Vikram has played the leading role in ‘Dhruva Natchthiram’, which is a spy thriller film in Tamil language and will be released on 11th February, 2018 and there is also another Tamil film, ‘Sammy Square’, which is an action thriller film and will be released on 14th June, 2018. It is expected that both Tamil films will bring a great success in the box-office and ‘Mahavir Karna’ is a much awaited film too.