Natchathira Vizha, a union for film, television and stage actors of Tamil Nadu, is organized by South Indian Artistes’ Association (SIAA). On 6th January, 2018, Natchathira Vizha 2018, was held at Bukit Jalil National Stadium of Malaysia, which is one of the important international markets for Tamil film. Before that Superstar Rajinikanth, Ulaganayagan Kamal Haasan and more than 100 Tamil cinema stars have landed at Kuala Lumpur, the capital city of Malaysia. The Superstar Rajinikanth was accompanied by his wife Latha Rajinikanth. The Superstar had conducted a meeting with the Malaysian Prime Minister along with his family. 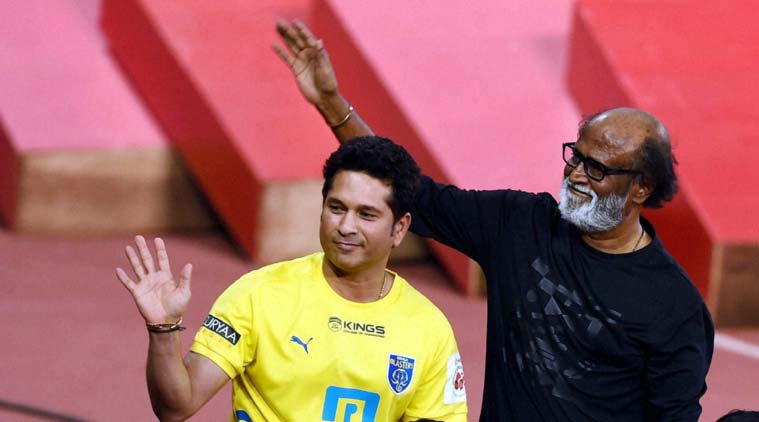 News has also been doing rounds that Superstar Rajinikanth has shared his memories of childhood on playing cricket. It has been reported that he was a fast bowler and good fielder in his childhood and as a batsman he was of an average standard. Nawab MAK Pataudi was his favourite cricketer and he loved to enjoy the spin bowling of Erapalli Prasanna. But presently, MS Dhoni is his favourite cricketer and Sachin Tendulkar is the most favourite cricketer of all time to him. The Superstar Rajinikanth and Ulaganayagan Kamal Haasan had shared the same stage and it was one of the highlights of that celebrity evening.