Kollywood industry’s famous actress Trisha was last seen in the movie ‘Aranmanai 2‘ and her next upcoming movie is “Nayaki”. She has acted in dual roles in the movie. The movie is right now in its post-production phase and recently the Audio was launched for Telugu version. 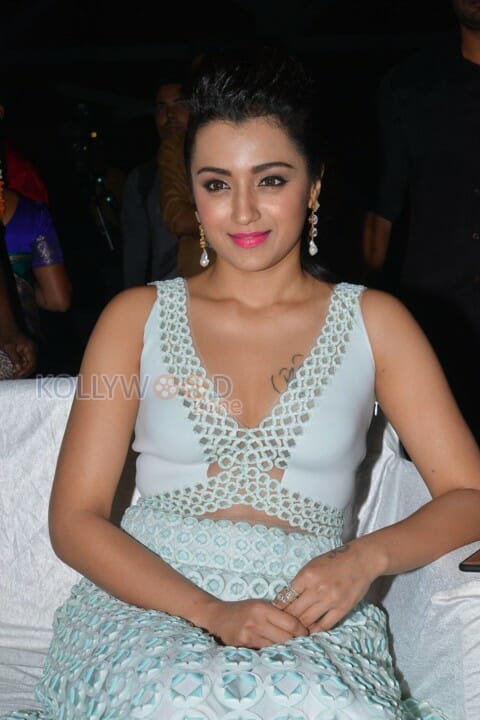 Earlier actress Vijaya Shanthi has acted as a powerful lady and now Trisha has done such a role. An inside source said, Trisha in all her earlier movies has acted casually, but in Kodi she has done her role more seriously and with more sincerity and dedication.