Everyone expected, Amala Paul will not continue her acting after her marriage. But she didn’t quit from acting and she is continuing her acting job by doing female lead role in Pasanga 2 and even now she continues to act in lots of movies. 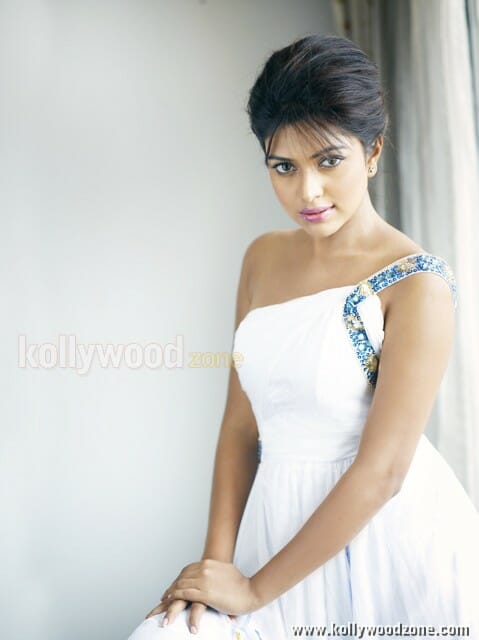 Currently she has completed her mother role in a movie titled as ‘Amma Kanakku‘ under the direction of Ashwini Iyer Diwari. Next she is booked to play the female lead role in a kannada movie under the directorial of Sudeep in ‘Heppuli’. Amala Paul has acted in Tamil, Telugu and Malayalam movies and for the very first time she is posing in Kannada movie. She has acted with young heroes in Tollywood industry and after her wedding she has stopped her posing in Telugu movies.

Usually in Tollywood industry a heroine role is filled with more glamour and so the film directors have refused to ask her whether she will act glamorously after her wedded life. But few are saying she has accepted to act glamorously in Telugu industry and she has demanded huge amount as remunerations. Only time has to answer these questions.