Gautham and Karthik to Share Screen Space for the First Time 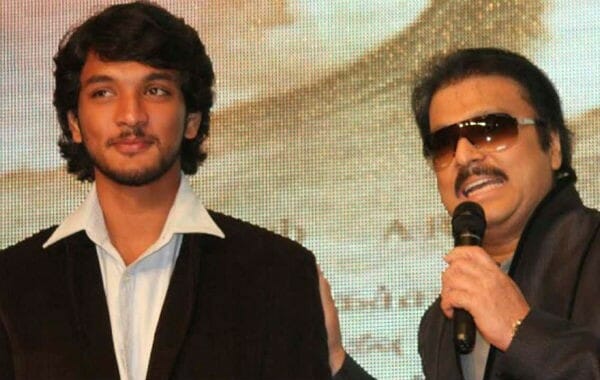 About the reason behind choosing this film, Karthik says, “After the release of Kadal, we got a few offers to do films as a father and son onscreen. But Gautham and I were very particular that we shouldn’t be acting together just for the sake of it and the script had to be really extraordinary. I’m also directing a movie, and I was planning that maybe we will work together in my second or third directorial. But this came as a total surprise. Generally, the two of us don’t discuss scripts, but one day, Gautham told me that he had listened to a great script from Thiru and asked me if I could hear it. I was very impressed after listening to it; it was a brilliant script, the best I had listened to in recent times. I immediately asked Thiru and Dhananjayan, ‘When are we shooting?’”