The milky Beauty Tapsee Pannu has been on a high, with her rise and rise in the ladder of stardom in Bollywood, is all set to return to Tamil as well. After debuting in Telugu movie Jhummandi Naadham and in Tamil in Aadukalam, Tapsee performed several eye-candy roles in Telugu and none was successful.

However he re-entry into Bollywood with pink proved successful and she went on to score hits with Naam Shabana, Judwaa 2, Baby and this year alone she rocked with Mulk and Anurag Kashyap directorial Manmarziyan. 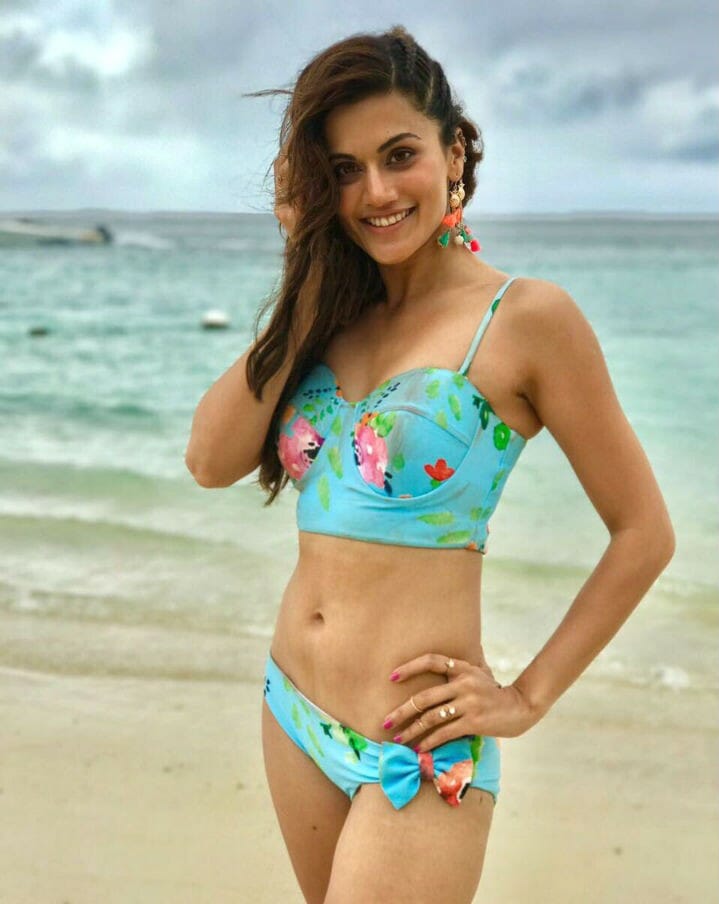 Now she’s all set to make Comeback to Tamil and Telugu with the Ashwin Saravanan directorial game over.

She has now revealed that her long-term goal and a dream has been to play the heroine in ace director Maniratnam’s movie because his heroines get a huge scope and opportunity to prove their performance abilities and she still dreams to star in his movie and be called as Maniratnam’s heroine.

In this case, the actress has struck jackpot as she might be seen in Thala Ajith’s next under H.Vinoth direction. There are speculations that the movie might be the remake of Hindi movie ‘Pink’ and Taapsee who did the original role in Hindi version might fill the same spot in Tamil version too.