Samuthirakani is a well known face in the entire south Indian movie industry. Being a actor – director, he has so far always given exciting and marvellous projects to the audience. Director Seenu Ramasamy is another sought after director who is now a brand in himself. Both of them has been credited the national awards for their outstanding works, and rightly so. So it is common knowledge to everyone as to what magic can be created if these two personalities come together for a project. 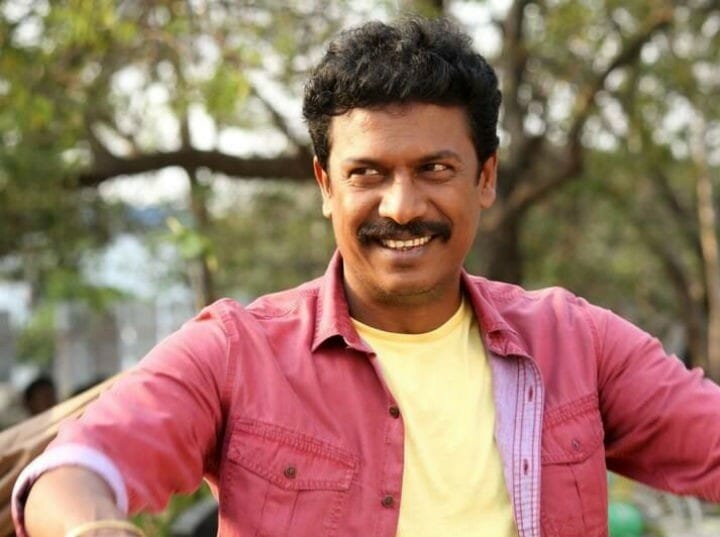 Previously, the audience were lucky enough to see them collaborating in the movie Neerparavi. Now once again they have come together for another movie which will be directed by Seenu Ramasamy and it is untitled yet. The movie location is based in a village location and is supposed to be a thriller. Samuthirakani will be seen playing the role of a respected and firm villager. As Samuthirakani is a bit busy at the moment due to some other commitments, so work for this movie has not yet started. But it will go on floor as soon as everything else has been sorted. Let’s just hope that audience might once again be blown away with their magic.

Tamil movie “To Let” grabbed the national award and much more