Home Kollywood Celebrity News Rajinikanth does it for P.Vasu 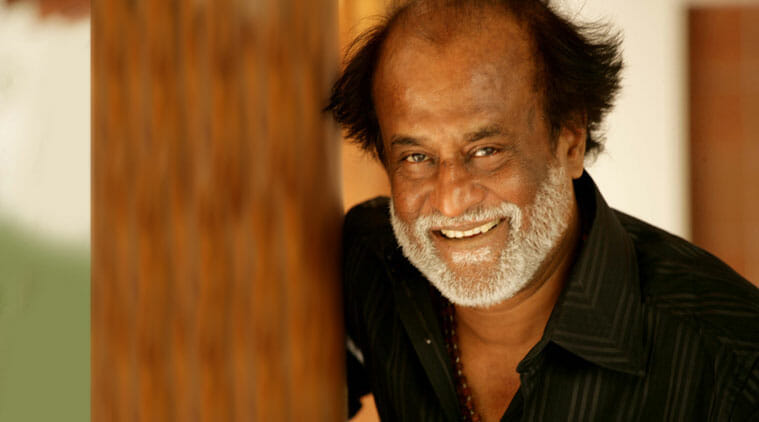 P. Vasu has collaborated with Rajini for movies like Panakkaran, Mannan, Uzhaipazhi and Chandramukhi. But in recent times, the director gives persistent failures. Malayalam’s iconic flick Drishyam was remade by him in Kannada with Ravichandran and Navya Nair. Now he released Sivalinga under P.Vasu direction once again.

Sivalinga recently got released at Chennai and is running successfully in all theatres. So P. Vasu was very much excited and he invited Rajini to watch the movie at a special preview theatre. Rajini who watched the movie appreciated P.Vasu. He also spoke to the technicians who worked for the movie.